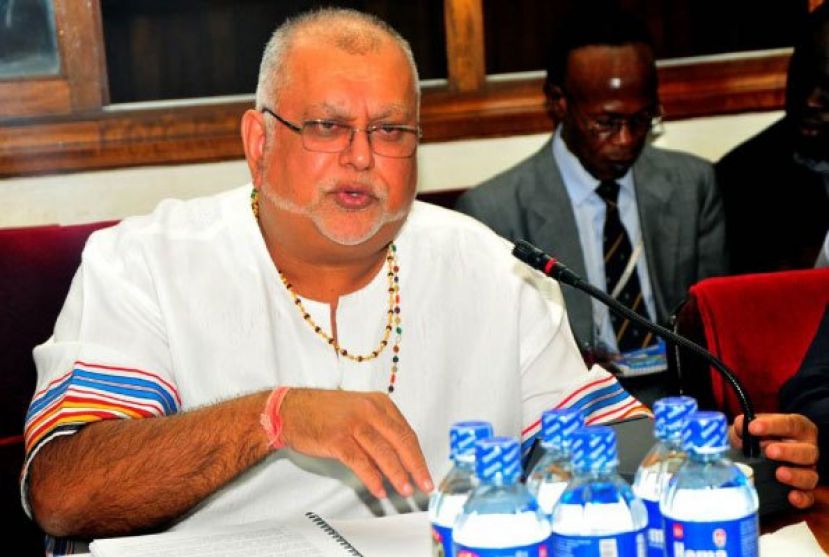 Sebalu and Lule Advocates should not be representing Bank of Uganda and dfcu Bank since it has already represented Crane Management Services that owned Crane Bank which was sold to dfcu, businessman and former owner of Crane Bank Sudhir Ruparelia has said in a suit filed on Tuesday at the commercial division of the High Court.

He accuses the lawyers of conflict of interest. Crane Management Services sued dfcu bank demanding rental arrears amounting to Shs2.9b and $385,728.54 in respect of tenancies of suit properties that were formally owned by Crane Bank.

“In view of the advocate-client relationship between the applicant (Crane Management Services Ltd) and the 1st respondent (Sebalu & Lule advocates), the latter’s continued participation as defence counsel for the 2nd respondent (Dfcu bank) herein, which is the defendant in High Court Civil Suit (HCCS) No. 109/2018 against the applicant/plaintiff, is prejudicial to the applicant’s head suit,” the petition reads in part.

The petitioner now wants the court to issue a permanent injunction, restraining Sebalu & Lule Advocates from appearing as defence counsel for dfcu bank in the other court case that the two principals are battling out.

Early this year Mr Ruparelia also sued two law firms MMAKS Advocates and J.F. Mpanga Advocates, who had been hired by Bank of Uganda to represent the central bank in the case against Crane Bank. He sued the law firms for conflict of interest and court disqualified them from representing BoU.

Court documents further indicate that when Dfcu bank took over the assets and liabilities of Crane Bank, it also took over occupation and use of the said rented properties from which the real estate company wants to recover accumulated rent arrears from Dfcu bank.

More in this category: « Auditor General Must Audit BoU's Crane Bank Expenditure Why Bank Of Uganda Probe Is Good For Banking Sector »