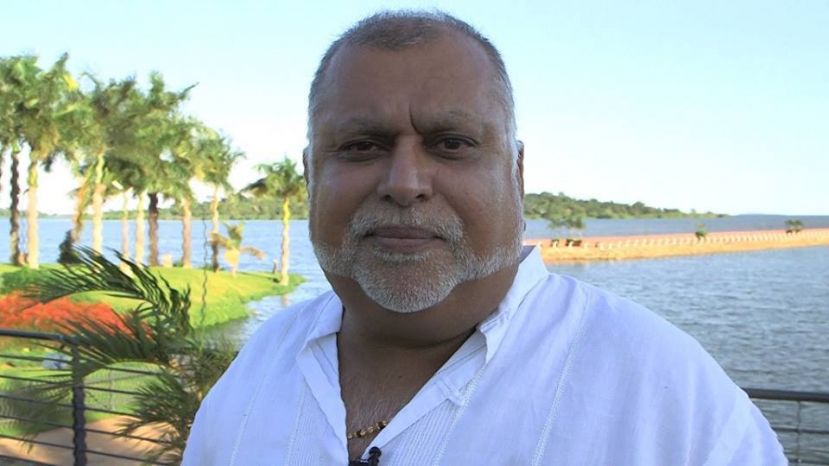 This comes after after Justice David Wangutusi, the head of the court, and his deputy, Justice Elizabeth Jane Alividza, declined to hear it, Solomon Muyita, the Judiciary senior communications officer, told Daily Monitor.

In the case, Mr Ruparelia claims that Sebalu and Lule Advocates is “guilty” of conflict of interest and should not represent dfcu Bank which he sued. Mr Ruparelia, through his Crane Management Services, sued dfcu Bank over rental arrears owed by the sister company Crane Bank, which was closed by the central bank in 2016 and later sold to dfcu Bank.
Mr Ruparelia claims there exists an ‘advocate-client’ relationship between him and Sebalu & Lule Advocates because the same law firm had previously represented his companies.
He further avers that because of that relationship, confidential information was discussed between the two and will use such information to his disadvantage if the law firm represents dfcu Bank.