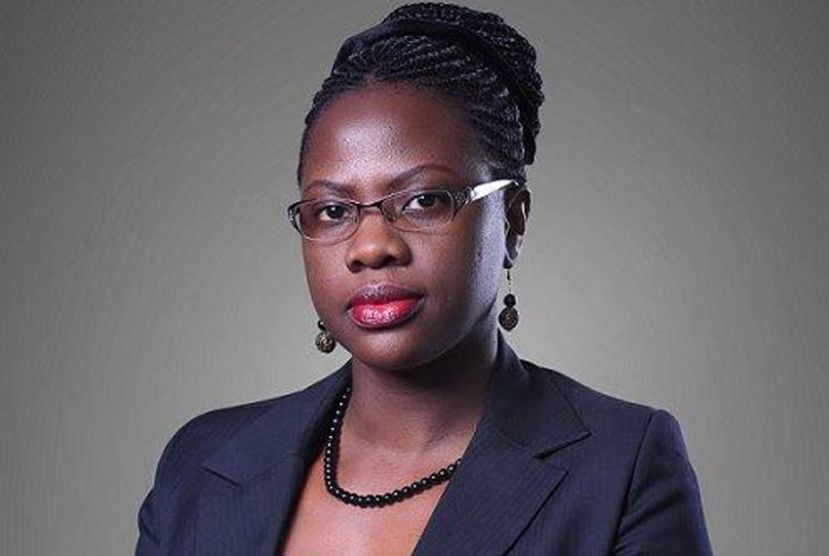 DFCU Bank feels like a haunted house lately if the continued employee exodus is anything to describe the troubled commercial bank. After a recent management shakeup that saw long serving managing director Juma Kisaame leave, more senior managers are leaving.

The latest departure is Ms Agnes Tibayeyita Isharaza who has been working as the chief legal officer and company secretary. The respected Isharaza has moved to National Social Security Fund (NSSF) where she has been appointed by the finance minister Matia Kasaija as Corporation Secretary and head of legal.

At NSSF, Isharaza replaces Mr Richard Wejuli Wabwire, who in February was appointed High Court Judge. Kasaija said Isharaza will serve NSSF on a five-year contract. Her appointment was recommended by the NSSF board headed by Patrick Byabakama Kaberenge.

She leaves DFCU when they are being faced with a reputational crisis emanating from the fraudulent takeover of Crane Bank from Bank of Uganda. This damage on their image has reportedly affected investors’ confidence with many considering quitting the commercial bank.

More in this category: « Gadenya To Hear Sudhir Case Against dfcu Lawyers Bank Of Uganda In Trouble Over NSSF Unmet Remittances »