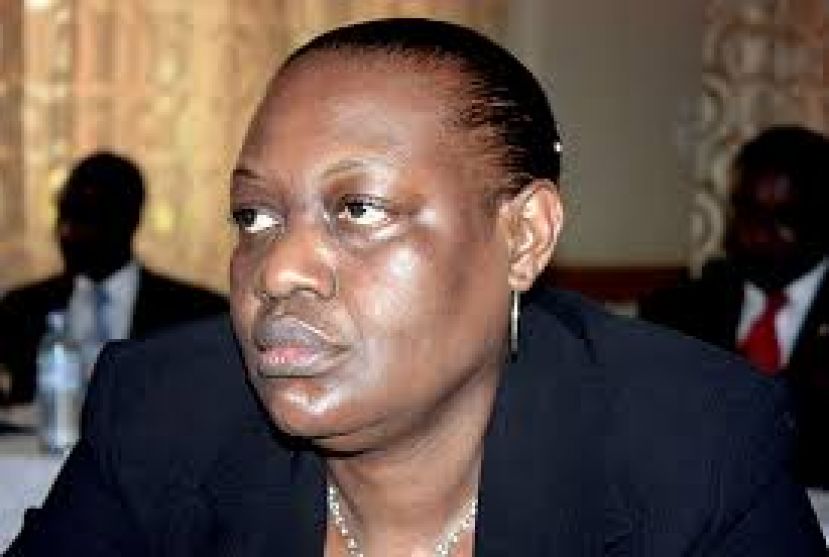 President Yoweri Museveni will have to find a new Inspector General of Government (IGG) to replace troubled Irene Mulyagonja who is preferring life elsewhere as a judge of the Constitutional Court.

A leaked shortlist of people who have applied for the job of Court of Appeal (Constitutional Court) bares the name of Mulyagonja, the current IGG. She however faces competition from 24 other distinguished learned judges.

The Court of Appeal of Uganda also known as the Constitutional Court of Uganda is the second-highest judicial organ in Uganda. It derives its powers from Article 134 of the 1995 Constitution.

Justice Mulyagonja was appointed on April 12, 2012 from the High Court where she served as the judge.She has served for seven years. However recent corruptions have left her frustrated especially when the appointing authority, President Museveni, lost trust in her.

The president recently installed a new the State House based Anti-Corruption Unit headed by Lt Col Edith Nakalema to fight corruption in the country. The president has also publically attacked and criticized Mulyagonja for letting her agency to be infiltrated by bad elements. The president said:

"I hear villagers crying that things are going wrong but if they are going wrong what happened to the watchman, the one i left in charge of the home? Why has he not heard that someone is breaking the window?

"I think she (Mulyagonja) was infiltrated, slowly by some groups. That is why I appointed a watchman to watch over the watchman," he said. "What happened to the IGG? Why don't the victims of corruption report those incidences of corruption to the IGG?

If it is not working, why should we keep it then? The IGG should reflect on this. Are her staff credible? Why does the public not trust that institution? We need answers."