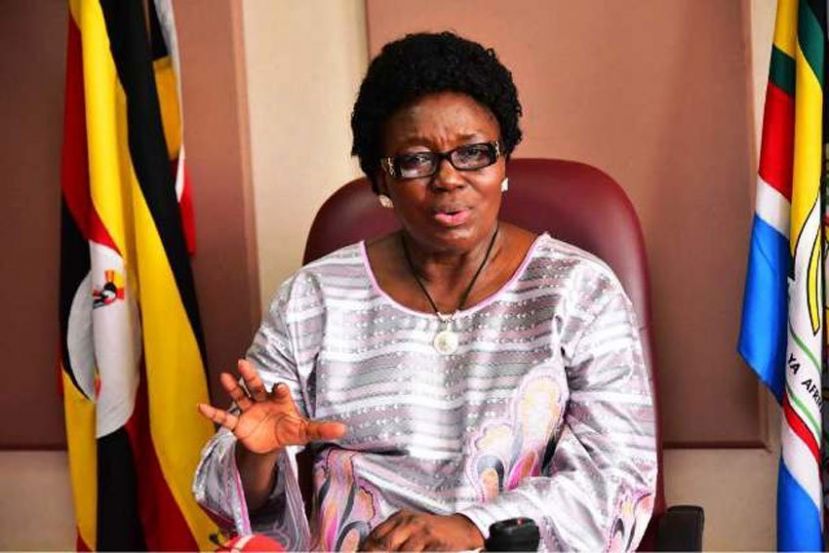 The Speaker of Parliament, Rebecca Kadaga, has blocked a new request for fresh investigations into irregularities at Bank of Uganda (BoU) and described the move by MPs on the House committee on Commissions, Statutory Authorities and State Enterprises (Cosase) as misguided and a waste of time, Daily Monitor reported Monday.

Ms Kadaga, who spoke to Daily Monitor through her press secretary Sam Obbo, also wondered why Cosase members would waste time re-investigating BoU on the sale of seven commercial banks yet Parliament already pronounced itself on resolutions of the Abdul Katuntu committee report.

The previous Committee chaired by Mr Katuntu investigated BoU for three months and presented their findings to parliament.

However, when Kawempe South MP Mubarak Munyagwa took over the committee leadership, he instituted a sub-committee chaired by Ibrahim Kasozi to re-investigate the same matters on allegations that there were outstanding issues.

Ms Kadaga wondered why Cosase didn’t seek her permission as the head of the institution before reopening investigations into matters which were concluded.

“What they (Cosase members) are doing is wrong. There is no need to duplicate work and in any case, we are still waiting for response from the executive about actions taken on Parliament resolutions. I am going to write to Cosase chairperson and ask him to halt the unnecessary probe,” the Speaker is quoted by Mr Obbo.

Daily Monitor has learnt that Ms Kadaga, who had received at least three petitions requesting her to stop current Cosase chairperson and members from wasting public resources on opening up a new probe into a matter the House had pronounced itself on.

The decision to probe BoU afresh came after the Office of the Auditor General rejected late accountability documents from Bank of Uganda officials.

The deputy Governor of BoU, Dr Louis Kasekende, had written to Mr John Muwanga, the Auditor General submitting boxes containing accountability documents on Shs478b BoU officials injected in Crane Bank before it was sold to dfcu at Shs200b. Mr Muwanga rejected the documents and advised BoU to seek permission from Parliament.