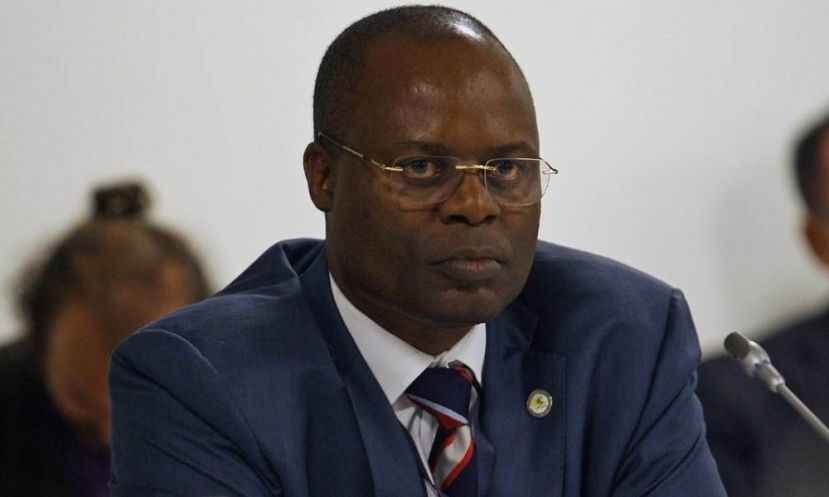 Parliament is fast becoming a haunted house for the deputy governor Bank of Uganda, Dr Louis Kasekende. Often times when he makes an appearance in that August house all does not go well for him.

Kasekende’s lates appearance at Parliament was on Tuesday to give accountability of the Shs800 million that was meant to be paid to the Departed Asians Properties Custodian Board (DAPCB).

The money had been kept in Bank of Uganda and legislators wanted to know why the custodian board had not received any penny. Kasekende said he does not recall any claim from DAPCB adding that all individuals and firms had been compensated.

“We wrote out information and published in the newspapers asking those who had accounts to come for their money. The Custodian Board should explain why they did not come. According to the information I have, all account holders were paid. Why is this an exception?” he queried.

MPs then tasked Kasekende to explain why some individuals had received double compensation for properties that were still under contestation.

The deputy governor replied that the central bank only made payments upon receiving instructions from DAPCB.

“The paying agent will not answer those questions. I have not made an audit of how many properties were compensated. The information we are giving you, we got it in our archives,” he stated.

A subcommittee of COSASE is investigating circumstances under which Asian properties that were compensated for by government found their way into the hands of senior government officials.

The Members of Parliament have since asked the government officials who handled the Departed Asians properties to table proof of compensation for each property.