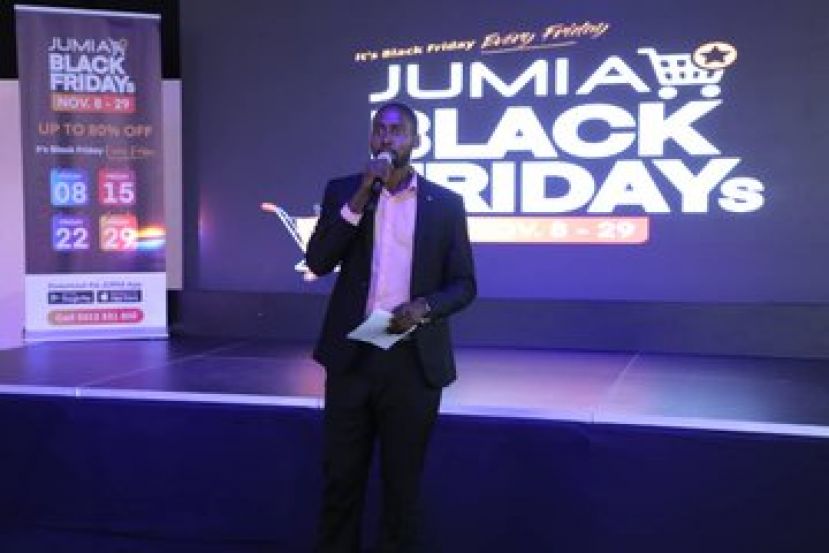 Ron Kawamara, the chief executive officer of Jumia Uganda, said they have signed up on sellers on the platform and partnered with new brands to provide Ugandan shoppers with the widest selection of offers.

He said that when the Jumia Black Friday sales commence on 8th November, till when it ends on 29th November, shoppers can get up to 80 percent on products from Samsung, Hisense, Mewe, Changhong and others.

During this period, shoppers will witness the launch of Redmi 8a selling at only Shs463, 500; while customers who will buy a Nokia 1 plus will also get a Nokia 105 ( a features phone) as a bonus.

“Our Black Friday sale doesn’t just benefit the consumers but it will also bring in more revenue for the sellers listed on our website, our logistics partners and the Uganda economy overall,” Kawamara said.

He revealed that last business worth Shs25bn was traded during last year’s Jumia Black Friday and this number is expected to grow because e-commerce is growing very fast in Uganda and becoming very relevant.