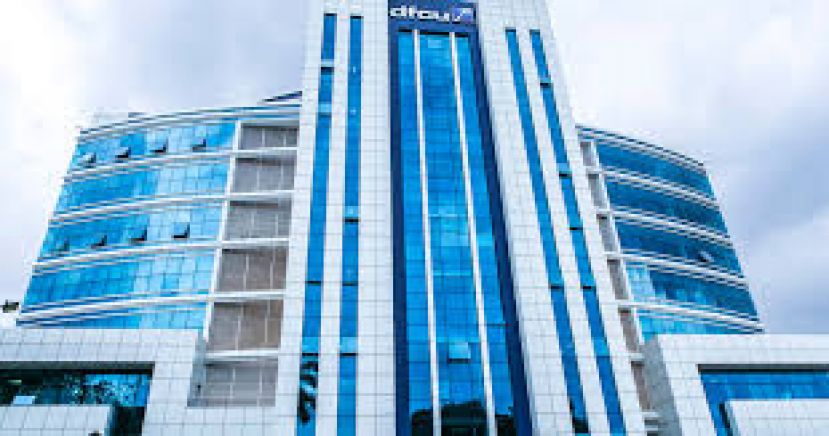 DFCU Bank has lost its founding shareholder, CDC Group, after the UK’s development finance institution confirmed it has sold its 9.97% stake in the Ugandan commercial bank

CDC Group and DFCU Bank revealed that the shares are being sold to IFU, the Danish development finance institution. This means that IFU replaces CDC as the second biggest shareholder of the bank.

CDC’s Chief Executive, Nick O’Donohoe said the partnership with DFCU has perfectly demonstrated their credentials as a provider of patient capital.

“And I am delighted that in IFU, we are passing the baton to a like-minded investor that, alongside Arise, the largest existing shareholder in DFCU, will be as equally committed to DFCU’s long-term stability and success.”

IFU´s Chief Executive Officer, Torben Huss said they are pleased to become a shareholder in DFCU as they share the ambition to expand access to financial services.

“Moreover, we see this acquisition as a strategic step to increase our engagement in the private sector in Uganda and further promote the Sustainable Development Goals,” he said.

Elly Karuhanga, the Board Chairman of DFCU Limited said that with IFU as one of the shareholders, they are confident that DFCU is well on track to achieving its vision of being the preferred financial institution in Uganda.

“We take this opportunity to express our deep appreciation to CDC who have walked this journey with us since 1964. Their commitment and support over the last 55 years has enabled us to make real tangible progress towards the achievement of our vision. We look forward to continued collaboration with CDC in other areas in the future.”

CDC made its first investment in DFCU in 1964 as a founding partner to the bank and has played an integral role in its long-term growth over the last six decades, through a number of equity and debt funding rounds.

More in this category: « Danish Firm Risks To Buy CDC's 9.97% Shares In Dfcu Bank Sudhir Explains Why He Has Trusted His Business Empire To His Son Rajiv »