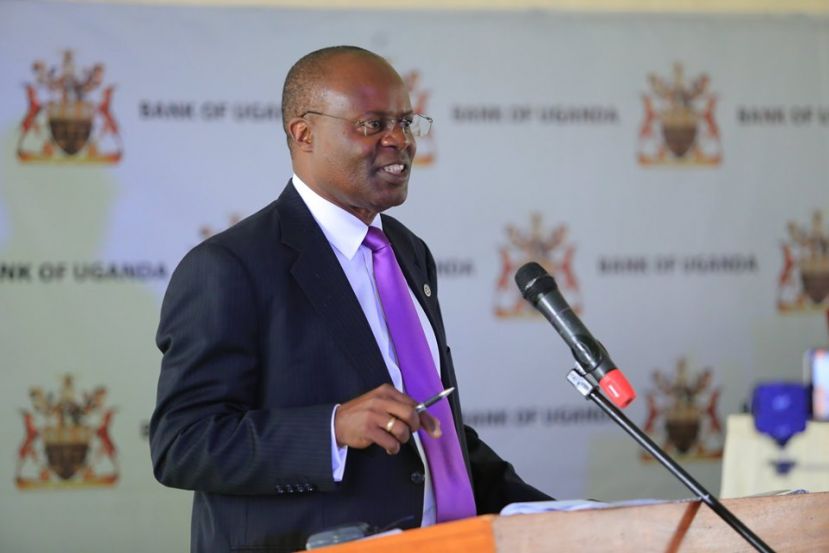 The past years, especially from the time they took over and sold Crane Bank to dfcu Bank in what pundit say was a rushed and dubious deal, have been problematic at Bank of Uganda.

And if the public commentary is anything to go by, the problems at the country’s central bank are not to go away anytime soon. The central bank is facing numerous investigations, inquiries, and court suits.

And now, Bank of Uganda, the country’s regulator of the banking sector, as expected, has started the year 2020 on a wrong footing. The contract of the central bank’s deputy governor is expiring and Dr. Louis Kasekende, according to reports is working towards its renewal.

Dr. Kasekende, who started working at the Bank of Uganda in 1986, was highly expected to replace the governor Emmanuel Tumusiime Mutebile who has aged and deemed unfit to continue in such a sensitive post.

This replacement was bound to happen and had the blessing of the public but for leading the central bank into trouble and causing the regulator to lose billions of money in silly deals, Kasekende is judged unfit for that post.

This harsh judgment is coming when the bank has only days left on his current contract. Nile Post, a local online news publisher, reported that Kasekende’s contract is scheduled to expire on January 13, 2020, while that of his immediate boss, Emmanuel Mutebile expires in 2021.

The Nile Post quotes the minister of Finance, Matia Kasaija, through New Vision, saying he cannot help with Kasekende’s quagmire as the matter is before Yoweri K, Museveni, the country’s president.

Unsure of his re-appointment, Kasekende is panicking and fearing to lose such a good opportunity and a job in the dreams of any career economist.

Another media report by Eagle Online reported that Kasekende, who is said to have accrued illegal wealth while at Bank of Uganda enlisted the services of former finance minister Gerald Ssendawula and high ranking Catholic clerics to lobby him.

Eagle Online reported that Ssendawula and the clerics met President Museveni at his country home in Rwakitura recently to beg the president to retain Kasekende at the central bank. Not much detail emerged from that meeting.

Kasekende is determined to remain at Bank of Uganda and to achieve this, reports indicate that he used the festive season to meet some influential people who can put in a word for him before the appointing authority – the president.

Kasekende, according to Watchdog Uganda, another local publication, met with the secretary to the treasury Keith Muhakanizi at Acadia Hotel in Bunyonyi, Kabale District, Kigezi sub-region. It is reported that Muhakanizi wants the governor’s job. Was Kasekende looking for an ally to retain the deputy governor's job?

Kasekende worked at Bank of Uganda for the last 33 years having joined in 1986. He served in different capacities before rising to the position of deputy governor in 1999. In 2002, he left the central bank to serve at the World Bank before returning to occupy the same position.

More in this category: « Sudhir Explains Why He Has Trusted His Business Empire To His Son Rajiv Security Withholds Vital Files From Kasekende As He Made Final BoU Exit As Deputy Governor »