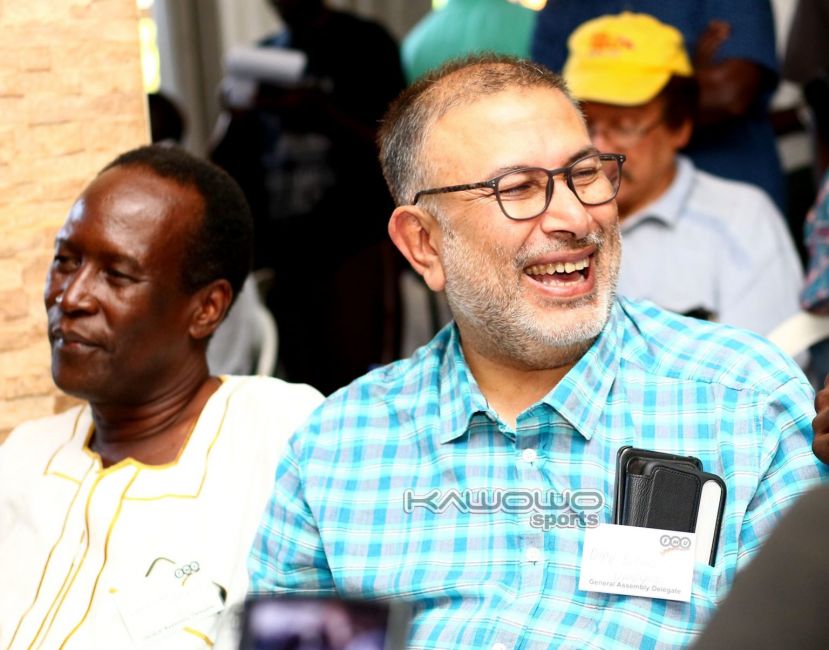 In a highly contested election at Kati Kati Restaurant in Lugogo, Dipu Ruparelia emerged victorious to become the next President of the Federation of Motorsports Clubs of Uganda (FMU) for the next four years.

Kawowo Sports reports the Ruparelia, one of the founders of Uganda Motorsports Club (UMOSPOC) and a former rally driver under Crane Bank Rally Team, becomes the sixth FMU president since the formation of the federation in 2000. Ruparelia won with 36 votes.

“This is a dawn of the new era. We are going to build the sport to a level that can motivate many more to join it,” Dipu said in his acceptance speech.

He saw off competition from incumbent Dusman Okee, who got 14 votes; Geoffrey Nsamba, who got 11 votes; and former president Jack Wavamuno, who got 25 votes.

Kisitu Mayanja will be the next deputy vice president motorcycling after edging George Semakula and Joseph Mwangala. The post for Vice President Vintage was left open after the candidate Hussein Kato failed to meet requirements.