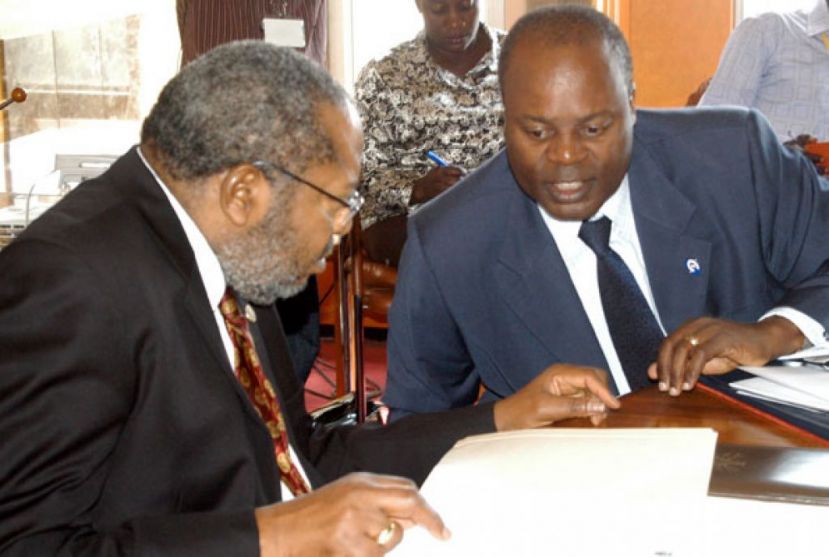 The International Monetary Fund has reportedly authored a report on the current situation at Bank of Uganda and called on the country’s leadership to carry on immediate reforms at the central bank, Eagle Online reports.

According to sources within BoU, the report further says none of the current top managers including former Deputy Governor, Louis Kasekende who is busy scheming on how to be brought back as governor should be considered for redeployment at BoU.

“It is true, there is a report and apart from a copy that was given to the president, the governor has a copy and yet to make it official at the board level. However, those close to the governor say it recommends for a complete overhaul of the current establishment including the governor himself”.

Parliament last year recommended that contracts of the governor Emmanuel Tumusiime Mutebile and his deputy, Dr Louis Kasekende should not be renewed following an investigation into the irregular sale of seven commercial banks by the Parliamentary Committee on Commissions, Statutory Authorities and State Enterprises (COSASE) has recommended.

While Kasekende is no longer at the central bank following the expiry of his contract and refusal by President to reappoint him, Mutebile’s contract still has a year to go. It is not yet sure is President Museveni still wants him at the helm of Bank of Uganda.