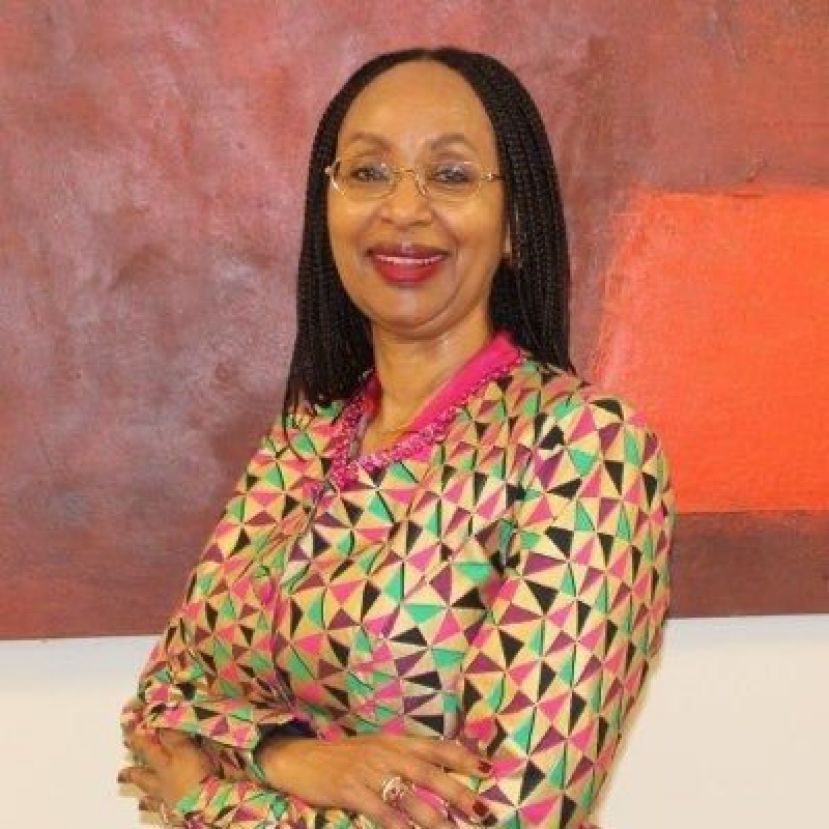 The World Bank has spoken out on against a tweet from Anne Kabagambe, the executive director of the global bank for Africa Group, which some said had racist connotations directed at Ugandan businessman Sudhir Ruparelia.

In a tweet this week, Kabagambe, accused Sudhir of engineering the exit of former deputy governor of Bank of Uganda, Dr Louis Kasekende.

The tweet caused a storm because she referred to Sudhir as “That Indian,” which was deemed racist by a number of social media commentators. Kabagambe later claimed her twitter handle had been hacked. It has since been taken down.

Sudhir was born in Kasese, in the western part of the country before moving to Kampala. He is considered to be one of the wealthiest Ugandans.

In a statement issued by David Theis, the spokesperson for the president of the World, the bank distanced itself from the tweet, saying board members report to their central or finance ministries.

“Management does not have any purview over Executive Directors, as they are not staff,” Theis said.