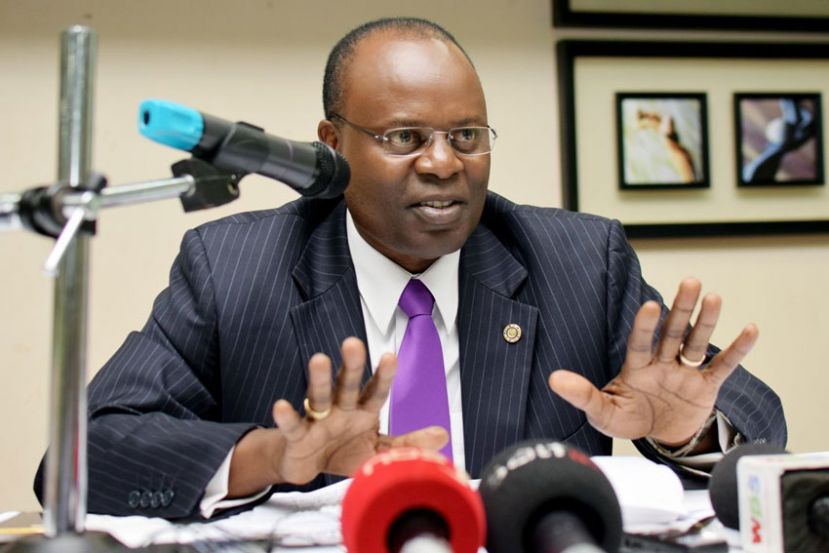 A whistleblower has called on the Inspectorate of Government (IG) to investigate former Bank of Uganda deputy governor Dr. Louis Kasekende for failing to declare some of his local and overseas bank accounts and properties.

The complaint letter received by the IG titled CONFIDENTIAL NOTES, CORRUPTION AGAINST FORMER DEPUTY GOVERNOR LOUIS KASEKENDE, the whistleblower accuses Kasekede of failing to declare his wealth as required by the Leadership Code Act 2002.

“In accordance with the Leadership Code Act 2002, all public servants and leaders are required to declare their wealth to the IGG, but Kasekende didn’t declare his wealth.”

“He has acquired a lot of money and property in Luzira, Bugolobi, Buloba along Mityana road, and Naguru and evidence is attached to this effect” the letter reads in part.

The unnamed whistleblower accuses Kasekende of accumulating wealth beyond his known salary of Shs45m and allowances of Shs13m means. The whistleblower reveals that Kasekende operates a wealthy bank account in a Zambian bank.

“Kasekende and wife own other properties in the United Kingdom which the IGG needs to investigate and these property evidence is attached. Many witnesses are ready to give evidence to that effect as long as they are protected by your office, the whistleblower wrote.

“She has a company dealing in mining called KASE-NASA Mining Limited, Kasekende has 60 per cent. It has account number 600123445001 in Cavmont Bank Limited (CBL). Evidence will be given to investigator at the right time,” the whistleblower said.

The whistleblower who asks for protection from the IGG says Kasekende has two houses in Nagulu, Katearemwa road, and another one near General Moses Ali's residence, a house and a farm in Buloba on Mityana road, houses in Luzira, and money in KCB Bank in the names of Kasekende Paul but monitored by Kasekende.