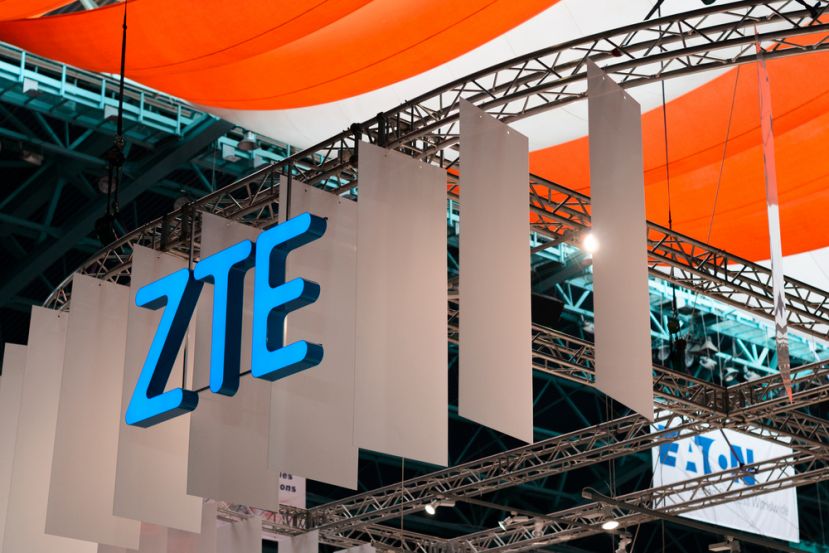 The new investigations by US's Justice Department 'centers on possible bribes ZTE paid to foreign officials to gain advantages in its worldwide operations.'

According to NBC News, the fresh scrutiny on ZTE comes just after the end of the corporate probation period agreed to under the March 2017 plea agreement it struck with the Justice Department. "Under the agreement, ZTE agreed to a civil and criminal penalty and forfeiture of $1.19 billion,"

While ZTE's headquarters are in Shenzhen, Guangdong, China, it runs a subsidiary in Richardson, Texas where it relies on U.S.-made materials for smartphones and computer networking gear.

Under the 2017 agreement with the Justice Department, ZTE agreed to implement and maintain a compliance and ethics program to detect violations of sanctions and export controls.

Implementing the programs did not give ZTE immunity for any past crimes the company had not disclosed to the U.S. government when the plea agreement was signed, the documents show.

ZTE's code of conduct bars employees from paying or accepting bribes in China or abroad, documents show. But news reports, documents and at least one lawsuit filed in recent years have accused ZTE of corruption in more than a dozen countries, including Algeria, Liberia, Kenya and Zimbabwe.

In Kenya, for example, a document published by WikiLeaks in 2010 raises questions about how ZTE won a 2009 contract to install landline telephone monitoring equipment for the country's National Intelligence Service.

In a statement, a representative of ZTE said ZTE is fully committed to meeting its legal and compliance obligations. "The top priority of the company's leadership team is making ZTE a trusted and reliable business partner in the global marketplace, and the company is proud of the enormous progress it has made. Beyond this, it would not be appropriate for ZTE to comment."

More in this category: « Huawei Applauded For Digital Innovation And Local Contribution How 5G Can Help The Fight Against Coronavirus – Deloitte »