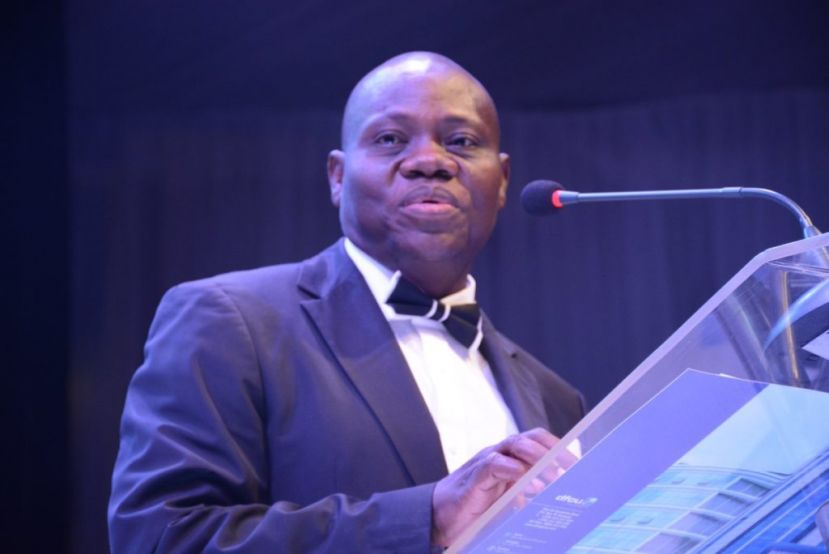 After failing DFCU Bank, a section of the public is uncomfortable with the appointment of Juma Kisaame as the new Uganda Revenue Authority board chairperson.

Kisaame who was ousted out of DFCU Bank February of 2019 takes over from Simon Kagugube who passed on early this year. “We look forward to leading Uganda’s domestic revenue mobilization agenda under his capable leadership,” URA management said in a statement.

However, going by the manner in which Kisaame managed DFCU bank in his last years of tenure, economic commentators are cagey saying that a man with dubious record like Kisaame cannot be trusted to give direction to a tax body like URA.

“We all know the mess Kisaame made and left at DFCU Bank. His morality has been crushed alongside the scandals he led the bank into. He mismanaged the Crane Bank deal and it is now haunting the bank. You just never know what he will lead URA into,” Constant Odhiambo, a tax expert at Real Financial Agency said.

While at DFCU Bank, Kisaame is said to have irregularly brokered the deal to acquire Crane Bank with former Bank off Uganda executive director supervision Justine Bagyenda. A parliamentary inquiry heard that the deal was deal over a phone call between the two.

The Crane Bank deal sparked a series of legal battles that are said to have scared off the banks shareholders like Britain’s Commonwealth Development Corporation (CDC) and others that quit the bank. Other top officials also quit the bank.