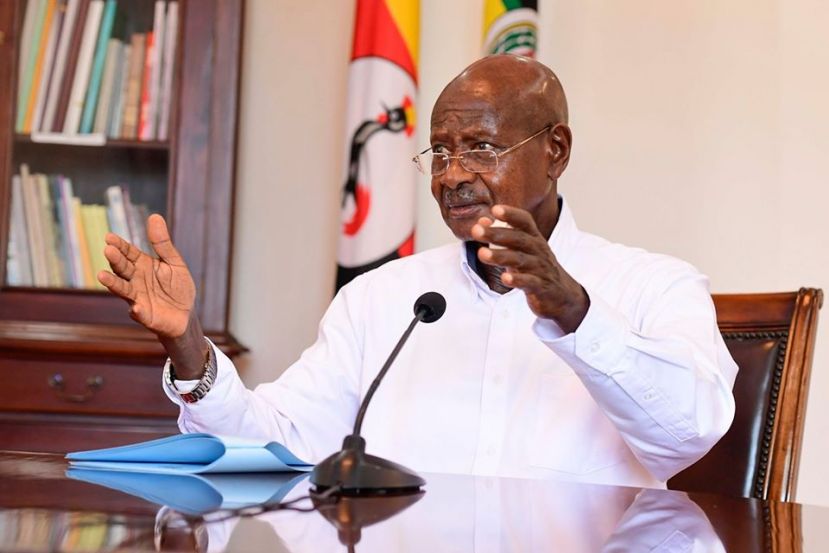 Centre for Budget and Tax Policy (CBTP) has suggested to President Yoweri Museveni ‘bold and drastic fiscal measures’ that when implemented will stabilize the current disruptions that have been caused by coronavirus disease (COVID-19).

These measures by Centre for Budget and Tax Policy will according to a letter from the NGO’s executive director Patrick Katabazi to President Museveni and copied to the Prime Minister and minister of finance will go a long way in setting a firm foundation for future economic recovery.

“It is therefore paramount that the measures being undertaken currently to avert the spread of the infection are matched with social protection measures to cushion the population through this period by smoothening consumption patterns among the poor and vulnerable,” Katabazi wrote to the president.

And with the biggest working population in the country not being able to go to work because of the directives by the president, Katabazi notes that curtailing this labour supply has dire consequences on households. He said that the drastic fiscal measures they are proposing will support both poor and non-poor during this period.

“These unprecedented measures are necessary to stabilize the current disruptions that have been occasioned by the impact of the COVID-19. They may seem radical but we implore the government to look at them critically and either adopt them or improve them,” he added.

To begin with, Centre for Budget and Tax Policy wants the government to improve the Senior Citizens Grants programme to cover older people from the age 60 years something that will increase the number of beneficiaries from 200, 000 to 1.2m people in rural areas to 300, 000 urban centres. Also, the monthly money paid should increase from Shs25, 000 to Shs50, 000.

By targeting this population, which is 2m, the government will be directly supporting about 10m Ugandans indirectly given that an average household in Uganda has about 5 people, the NGO said, adding that this intervention requires additional funding of Shs257.54bn for at least 4 months. The programme currently costs a total of Shs142.46bn

The NGO wants public servants earning less than Shs500, 000 like teachers, nurses, police officers among others to be given a top-up of at least Shs100, 000. This will cover about 150, 000 people at a cost of Shs45bn. A similar approach according to the NGO should be extended to the formal private sector where workers getting less than 1m are also topped up with Shs100, 000 because they pay PAYE.

Also, it is suggested that people in the informal sector like boda boda riders supported with an income stimulus to avert income disruptions they are facing. And for that needs to liaise with landlords to reduce the pressure on tenants during this period.

And in recognition of people directly battling the virus in the country like medical workers, security guards and journalists, the think tank says special consideration should be made in form of allowances and insurance cover to the dedicated professionals on the COVID-19 frontline.

Centre for Budget and Tax Policy recommends that government pays its domestic arrears to businesses it owes money and for it to renegotiate with creditors in an effort to restructure the country's public debt portfolio with a view of rescheduling repayment timelines.

The advocacy group is also in support of government releasing payment for pensioners in a timely manner as well a designing a plan for clearing area.

"The senior citizens are not only vulnerable economically but also highly susceptible to having adverse effects when infected by the virus," it said.

The NGO is of the view that government suspends non-critical projects during this period and also shut down non-essential government business like workshops, traveling abroad, field trips and consumables to save.