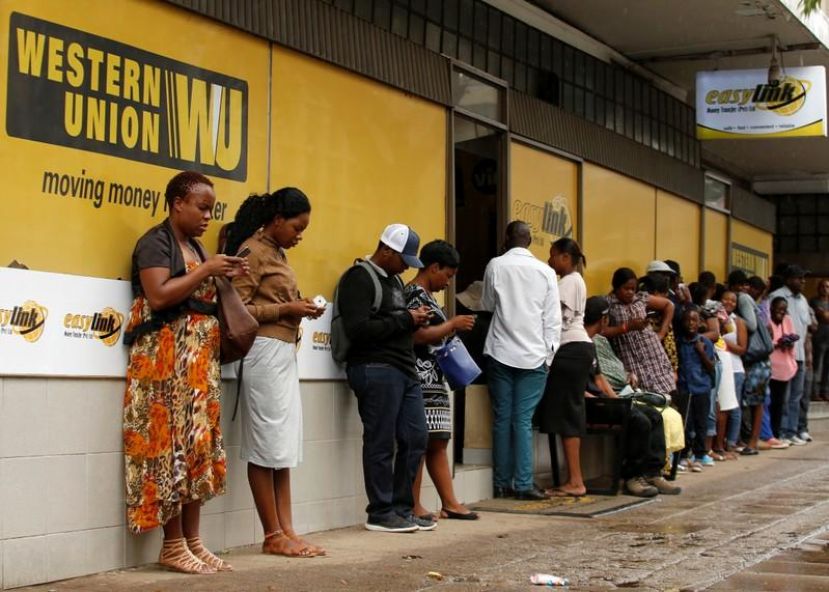 INTERNET PHOTO Last month, Western Union announced the expansion of its digital money transfer services, the fastest-growing part of its business in 2019, to more than 75 countries

Western Union, a leader in cross-border, cross-currency money mover said the promotion ‘is a tribute by the company to these customers for their endless commitment to their local communities.’

Western Union President and CEO Hikmet Ersek said many of the world’s frontline or essential workers are global citizens who trust us with their hard-earned money and regularly send it to their loved ones.

More than 65 percent of global citizens working and living across the world occupy roles as first responders or in essential service industries, according to Western Union’s business intelligence.

“The reduction in fees for frontline and essential workers around the world should help receivers locally in Uganda as they face the current pandemic,” he added.

The fee reduction, valid with transfer code THANKS2020, applies to any transaction initiated in the majority of Western Union’s digital-enabled countries at westernunion.com or via the Western Union app and received anywhere Western Union’s Global Network reaches: via bank account or wallet payout in more than 100 countries, as well as retail Agent locations in 200 countries and territories.

The fee reduction will run from now until May 20, 2020, and is available to first responders representing medical, police, and fire department professionals as well as essential workers across food, transport, utility, and other essential industries, including manufacturing and construction.