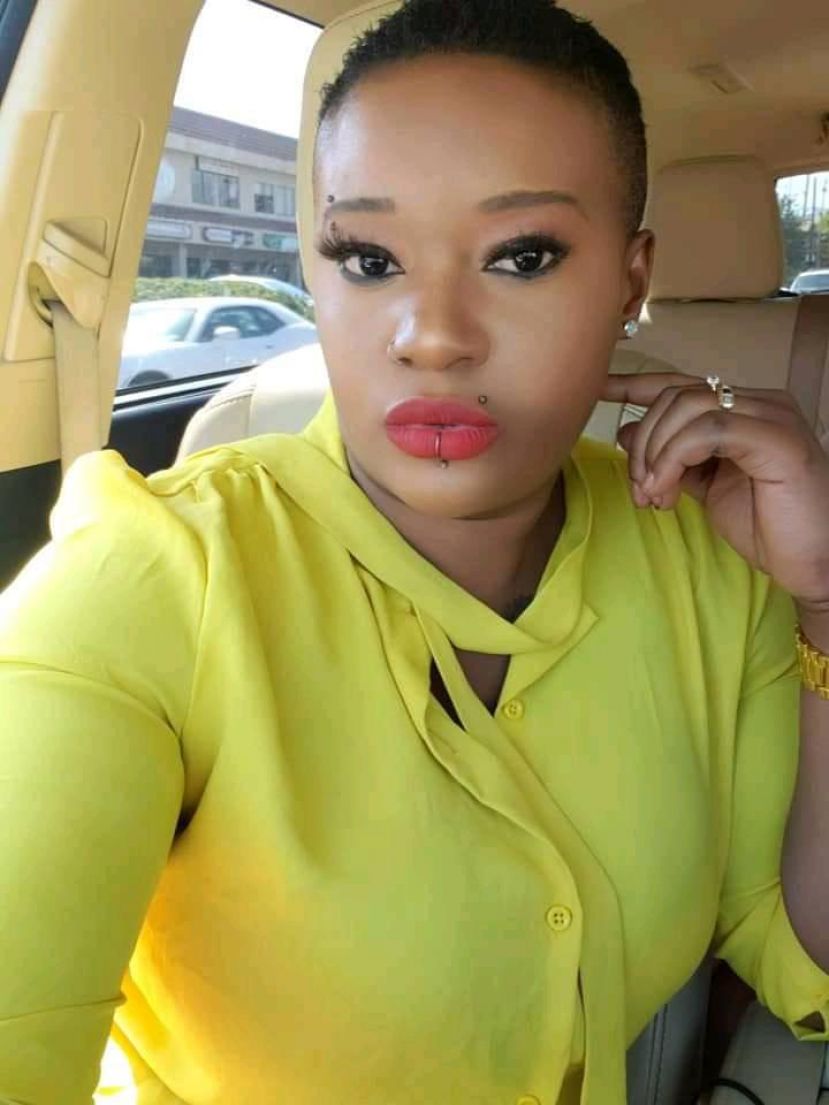 Speke Apartments, through their parent company Speke Hotel (U) Ltd, has written to the United States of America (US) Embassy in Uganda and the European Union (EU) in Uganda notifying them of a potential international racket involving socialite Don Zella, real names Sheila Nadege, dealing in counterfeit US dollars and other European currencies.

The letter written by Bongo Ahmed, the head of security at Speke Apartments is also copied to Uganda Financial Intelligence Authority (FIA) so that they can pick interest in the matter. The FIA monitors, investigates and prevents money laundering in Uganda.

"There is a recent matter reported at Jinja Road Police Station vide reference SDRE 15/25/12/2020 where a reknown socialite one Sheila Nadege also known as Don Zella had complained of a break into a hotel apartment at Speke Apartments where she allegedly lost up to United States Dollars Ninety Thousand (USD90, 000).

"As you will see on your own investigations, she did not seem eager to follow up with the police on this matter and never asked on the state of the said American currency, parts of the letter signed off by Bongo Ahmed, the head of security at Ruparelia Group, the conglomerate owning the apartments through Speke Hotel read.

Bongo adds: “One arrest, the suspect was found with up to USD80, 000 (United States Dollars Eighty Thousand) in counterfeit American currency and other European currencies. The exhibits are still at Jinja road police and Sheila is still at large with the indication that she will likely leave the country soon.

It appears evident that there is an international racket inclusive of the arrested suspect and the said Don Zella dealing in counterfeit USD and EU currencies,”

Bongo says the purpose for writing the letter to the recipients is to bring the matter to their attention, implore them to interest themselves in the prospect of an international racket dealing in counterfeit American currency and other European currencies and to pursue the matter to a logical conclusion as per their nation's laws. He also attaches a series of pictorial evidence.

Don Zella recently sued Speke Apartments seeking damages worth $125,000 (about Shs461 million) after a thief allegedly broke into her room and stole her properties and cash. She was staying at the Apartments with her family, sisters and close associates.

In the lawsuit filed before the High Court Civil Division, Don Zella states that on December 6, 2020, she rented two apartment rooms number 107 and 512 operated by Speke Apartments.

However, on December 25 while she and her family members were away, a thief or thieves at around 4 pm, broke into her apartment room 107 and stole her properties worth Shs460 million. It turned out that the suspect was Jeremiah Ojok, a close associate of Don Zella.

Investigations by police led to the arrest of Ojok in Arua with counterfeit currencies of the US dollars and various European currencies. Ojok is currently being held at Jinja Rd police station in Kampala. It is here that Speke Apartments have written to the US embassy and the EU in Uganda.