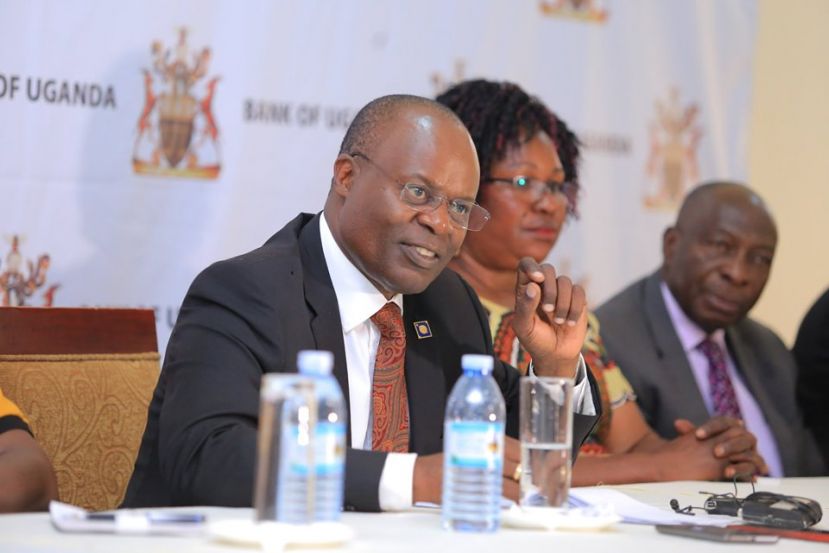 Also targeted by the petitioners is Benedict Sekabira and Margaret Kasule who currently work at Bank of Uganda as director Financial Markets Development and head legal respectively.

Three year\s ago parliament’s COSASE after deep and wide investigations recommended that the above officials are held accountable directly for their role in selling and collapsing seven commercial banks in ways described as dubious.

“Your Excellency as you may be aware that it’s now almost three years since COSASE committee of the Parliament closed its investigations into the irregular sale of seven defunct banks, with recommendations to hold culpable the implicated officials, but nothing yet has been done.

“A forensic parliamentary audit by the Committee on Commissions, Statutory Authorities and State Enterprises (PAC-COSASE) discovered that the three – Kasekende, Bagyenda and Sekabira, profited from the botched closure of seven commercial banks and other fraudulent acts during the process,” the petitioner’s letter reads in part.

“Your excellency, there has been overwhelming evidence according to COSASE report of 2019 all over citing corruption scandals in the central bank to mention but a few; fraudulent closure of 7 defunct banks, irregularities on appointments within the Bank Of Uganda, conflict of interest in bidding processes in the construction of Bank of Uganda currency centers, among others in the bank of Uganda,” the petition filed by Kakuru and Arinda reads in part.