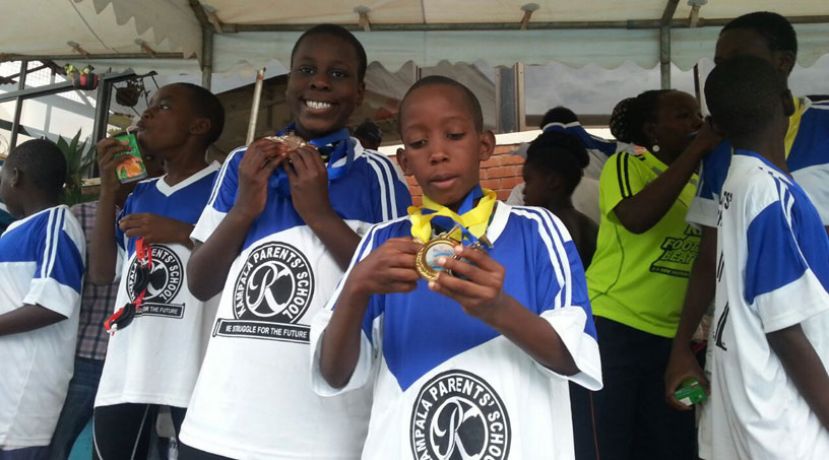 Kampala Parents School is steadily establishing itself as a swimming giant in the country after winning about 59 medals at the second edition of Midland National School Swimming Gala 2016 that took place at Rainbow International School Ugandna (RISU)over the weekend. The Ruparelia Group owned school won 13 Gold medals, 33 silver Medals, and 13 Bronze Medals. 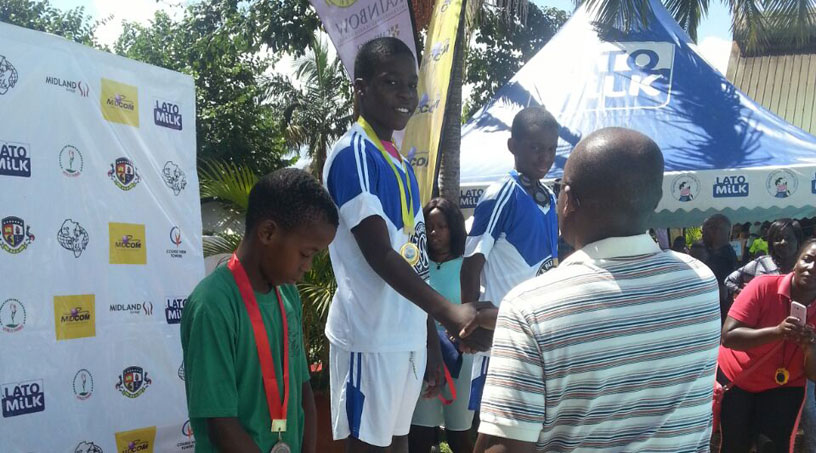 Speaking to Earthfinds in an interview, Ronald Mubiru, the swimming coach at Kampala Parents School said that they put in a lot of hard work to see that the swimmers excel. “The pupils also have a lot of discipline and are dedicated to swimming,” Mubiru stated.

The head of games and sports at Kampala Parents School Godfrey Kyankya said the school treasures co-curricular activities so much that school has put in place enabling facilities to help pupils train in different sports disciplines comfortably. They have a swimming training schedule. The school trains every Thursday evening and Saturday morning. 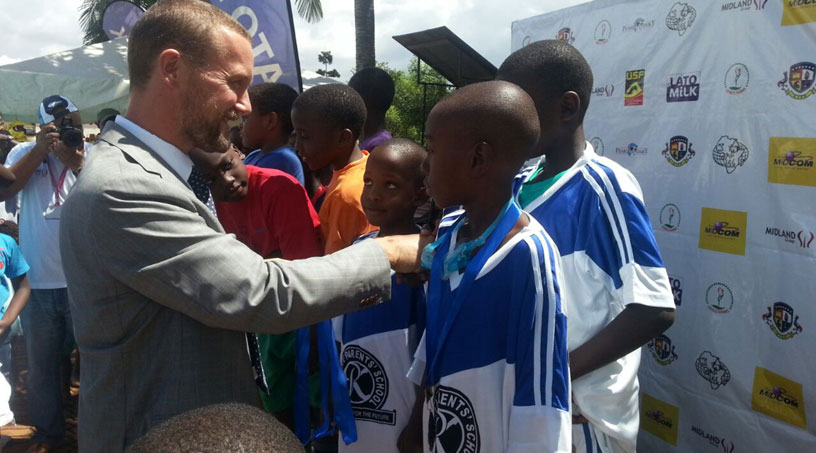 The talented Nansubuga said training hard and remaining focused has helped her to excel as a swimmer. She has participated in international tournaments with the national team and won international certificates and trophies. The second edition of Midland National School Swimming Gala was held in close partnership with Uganda Swimming Federation (USF) and sponsored by Midland Group of Companies through the Midland Foundation. It aims at developing young talented swimmers. 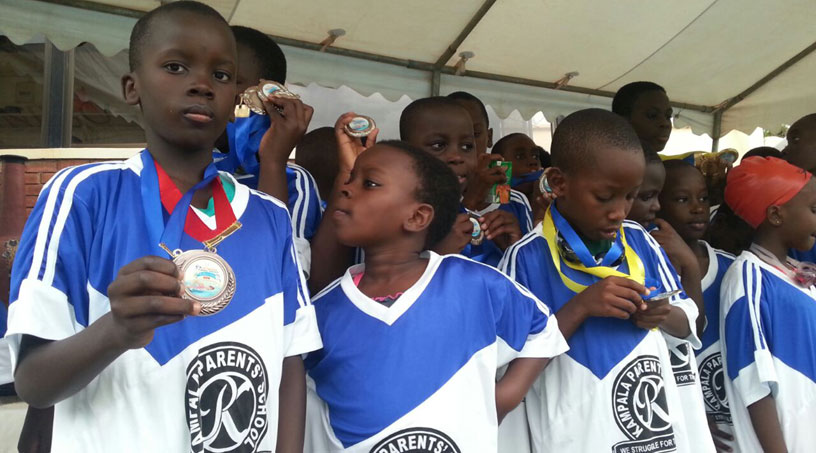