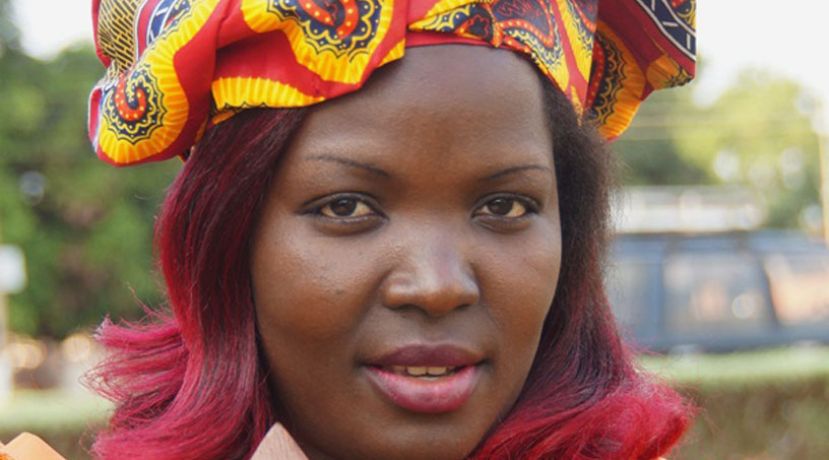 Gulu is preparing for the first sole female music concert dubbed the best of Jenneth Prischa on 9 September, 2016. Jenneth Prischa is a recording artist who has been at the forefront of major musical events in the northern region. Prischa is a house hold name and a darling to many youth and women who cherish some of her gender sensitive songs aimed at rebuilding shuttered families and souls across northern Uganda.

Her diversity in song writing and singing as exhibited in some of her songs with mixed genres ranging from hiphop, dancehall, afro, Zouk and gospel music makes her on top of her game regionally. With over 20 songs to her name Prichas’s is geared towards the path to stardom.

The self-styled female artist based in northern Uganda rose to fame in 2012 during a song competition by save the children international. Her song on the negative impact of domestic violence scoped her award and cash prizes that instigated her to record more hits thus her rise as the best northern female artist for the year 2013 and 2015 respectively. Prischa is passionate about family relation, community and love life as manifested in most of her songs.

More in this category: « MTN Partners With Beneath The Lies TV Show Nigerian Singer Whizkid Set For StarTimes 6th Anniversary »