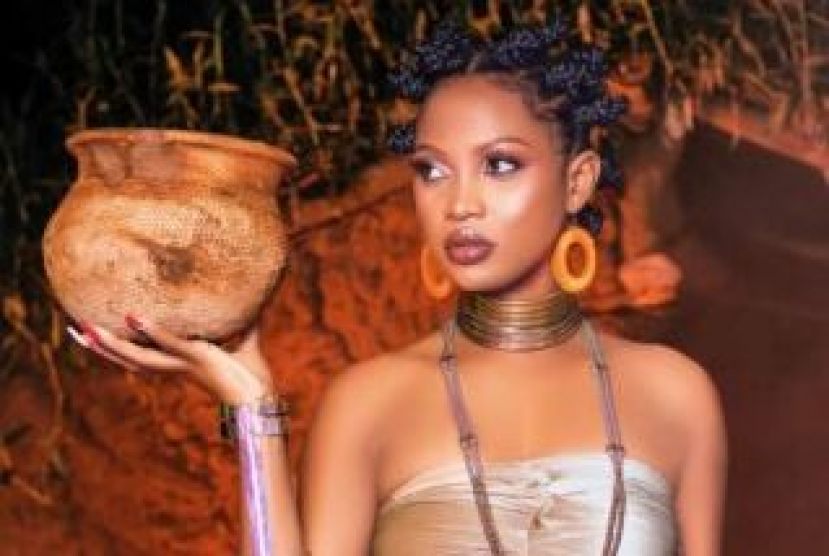 Today’s reopening of the night economy after two years of a COVID19 inspired lockdown has sent several musicians into celebratory mood. To celebrate this milestone, many have hit the studio to their happiness on tape as music.

The first to release a song to celebrate the reopening of the bars, music concerts and the night life is Spice Diana, the reigning female artiste of the year 2021.

According to people close to Spice Diana, Kiggula Luggi celebrates the beginning of the “Happening season” after two years of lockdown. Since COVID19 hit, artists have been barred from holding crowded concerts.

However, artists like Spice Diana been consistent releasing songs and music through the lockdown. While the artists haven’t been hitting the stage to perform, this music has been food for the souls of their fans.