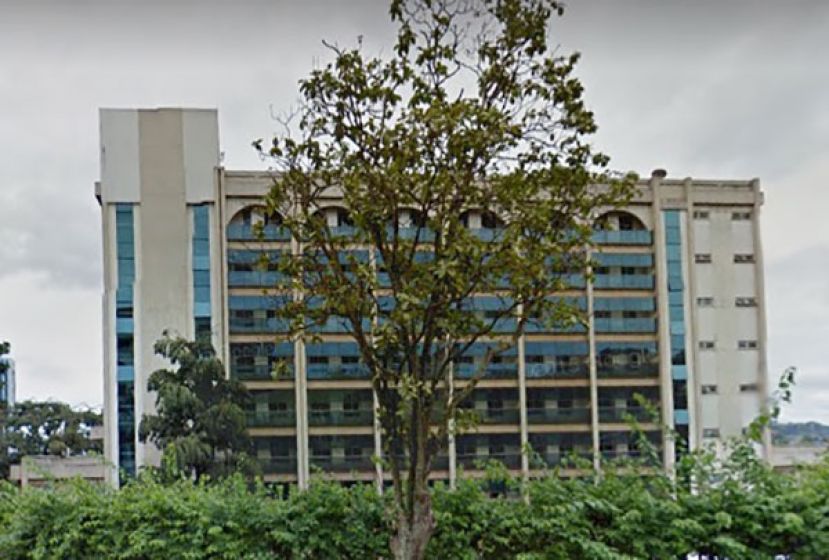 In what looks like a crashing end for Peter Kamya’s attempt to save his Simbamanyo House which his bankers Equity Bank sold to Meera Investment, President Yoweri Kaguta Museveni has said the sale was legal and clean.

President Museveni deafening conclusion for Kamya comes after investigation by Bank of Uganda and the Attorney General who the president asked to investigate the matter when the businessman ran to him seeking intervention.

In a 25th October 2021 letter to Kamya, President Museveni faulted Kamya for failing to repay the loan in time and failing to deposit 30% as ordered by court when the matter into the courts of law for hearing.

"Following receipt of your complain to me about the illegal sale of your properties by Equity Bank, I directed the Attorney General and the Governor, Bank of UGanda to investigate the complaint and report back

I have been advised that the sale was legal, since you had defaulted on payment of the loan and did not deposit 30% of the loan amount as was ordered by court. They have further advised that you are at liberty to pursue other remedies in court.” President Museveni wrote to Kamya.

His comments come against a backdrop of a Commercial Court ruling in which Mr Kamya is directed to pay legal costs to Equity Bank, Luwaluwa Investments and Dr Sudhir Ruparelia.

Kamya’s Simbamanyo Estates Limited utilised its prime properties as guarantees against its loans from Equity bank Ltd in November 2017. Failure to fulfil their loan obligations, Equity Bank went on to recover the outstanding debt worth $10.8 million.