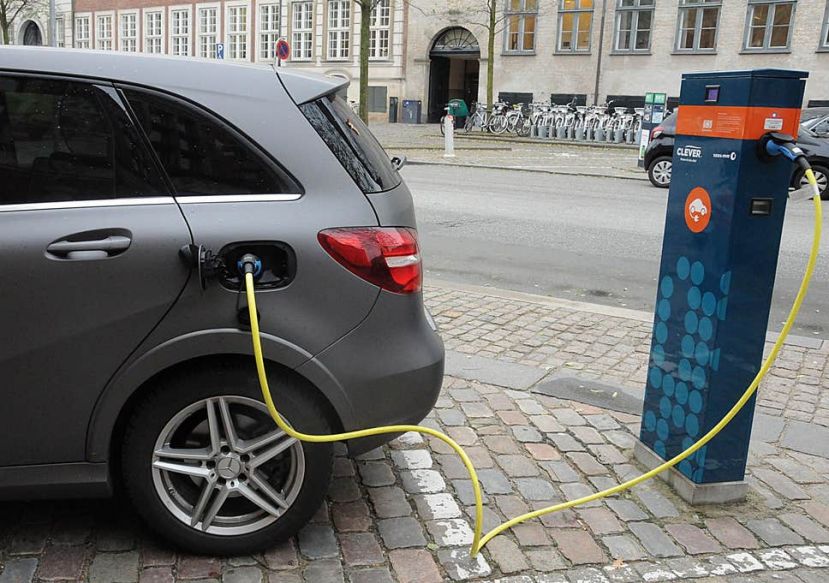 Critics have played down ability of current electric cars to reduce CO2 levels, but new analysis shows significant impact replacing a fossil-fuel-powered car with an electric model can halve greenhouse gas emissions over the course of the vehicle’s lifetime, this is to justify that investing in oil exploration will not be a good investment in the long run for Uganda, however, the finding challenges reports by the UK press, other transport research groups and the fossil fuel industry that have underestimated the rise of electric vehicles (EVs) and their capacity for cutting emissions.

Released ahead of the world’s first zero-emission vehicle summit in Birmingham, experts hope these results will drive a rapid switch to electric vehicles. It is well established that a transition to electric vehicles will immediately reduce toxic air pollution, but the impact on carbon emissions has been less clear.

Critics have pointed to the carbon-intensive process of battery manufacture and the relatively small share of Britain’s electricity supply coming from renewables as factors that stop EVs reaching their full CO2-cutting potential.  “The take-up of EVs in the UK, as elsewhere, continues to grow fast and sales have just passed 4 million globally,” said Andy Eastlake, managing director of the Low Carbon Vehicle Partnership.

“While no one doubts the air quality benefits of zero tailpipe emissions, critics often question the overall life cycle greenhouse gas impacts. “However, the new European Climate Foundation-commissioned report used 2017 data to demonstrate that owners of EVs – particularly smaller models – are already playing a big role in helping the climate.

Transport is now the sector that contributes most to the UK’s greenhouse gas emissions, and the Committee on Climate Change has urged the government to improve on their current plan to ensure all new diesel and petrol vehicles are banned from 2040.In their role as the government’s climate advisers, the committee has called for “more stretching targets” to ensure most new cars and vans are electric by 2030.

Transport secretary Chris Grayling revealed his “Road to Zero” strategy in July to make the UK “the best country in the world in which to develop and manufacture zero-emission vehicles”.Aurelien Schuller from French consulting firm Carbone 4, one of the report’s co-authors, said their new study revealed “there is no time to waste in the UK’s transition to EVs”.

“Thanks to an already-significant decarbonisation of its electricity generation through coal phase-out the UK is already in a position to make significant cuts in the greenhouse gases from its transport sector,” he said.

The research concluded that a smaller EV produces around 15 tonnes of CO2 from construction through to scrapping, compared to an average of 32 tonnes for the equivalent petrol or diesel car. Gains were smaller for larger sedan cars, which currently offer a quarter less CO2 emissions compared to their fossil fuel counterparts. Looking ahead to 2030 the reductions become even sharper, with a large electric car expected to produce half as much emissions as current models.

These conclusions are more positive than previous reports, such as a far more conservative study released by the Massachusetts Institute of Technology last year. They also chime with a massive underestimation of the potential of EVs by the fossil fuel industry – as represented by oil company figures predicting the size of the future fleet.

“It’s clear that the large oil organisations have consistently underestimated the numbers and uptake of electric vehicles,” said Matt Finch “The question is, have these pessimistic forecasts been adopted as fact elsewhere and have they, therefore, slowed down the low carbon transition?

As electric vehicles are set to play such an important role in tackling climate change, these forecasts should really be reviewed more carefully

In Uganda, we ought to invest wisely since they have electricity almost in every urban town, its also an investment opportunity to set up charging point for electric cars since they are slowly taking over the world of investment and climate change.