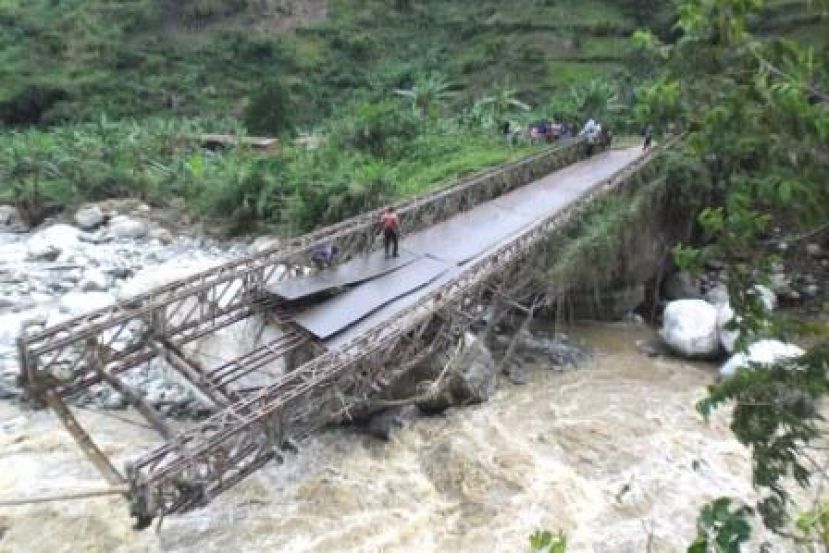 Recently, people in Kasese lost their lives and property due to the disastrous floods that caused mayhem in the South Western Uganda district.

It’s important to note that this is not the first time floods have ravaged Kasese district; this happens every time the hilly area receives heavy rains.

It’s very clear that floods are natural calamities; in Kasese, heavy rainfall bursts the banks of River Nyamwamba – one of the tourist attractions in the area causing the water to wander into people’s homes, gardens, and public spaces.

Kasese district is in a hilly area necessitating that government and stakeholders find a lasting solution to prevent future flooding and henceforth protect people’s properties, crops and lives.

There are many causes of flooding in Kasese district. First and foremost heavy rains which lead to the outburst of river banks. Heavy rains also fill up swamps and wetlands.

Overflowing rivers, broken dams, channels with steep sides, and lack of vegetation cover are some of the factors that lead to flooding in the district.

Vegetation cover slows down running water and wastes in the end minimizing or preventing flooding.

The destruction of vegetation has been effected by corrupt government officials and private companies for timber harvesting and sugarcane planting. This has weakened the ecosystem and water retention resulting in floods.

Similarly, people can be injured or killed by floods; power supplies have been disrupted hence affecting people’s businesses. Also, services such as schools, hospitals, and transport can be affected by floods.

Floods have affected the lives of people both socially, economically, and politically.

It’s very well-known that women are more affected by these calamities. There is an urgent need to come to their rescue since they are the ones looking after their families.

In my opinion, there is an urgent need to plant more trees to boost vegetation cover strategically to retain extra water in the soil. People staying in hilly areas need to do terracing to slow water running downhill.

This can give people more time to prepare and take action during flash floods. People in hilly areas should construct buildings that are above flood levels.

In addition, there is an urgent need to tackle climate change. This will help people to know when the heavy rains are coming and they protect themselves in advance.

In the other way, the government should also increase spending on flood defenses. This will help in compensating the people who have been displaced by the floods. There is also an urgent need for the ministry of disaster and preparedness to come and intervene in the lives of people affected by floods through the provision of food, shelter, and medication.  This will make a positive impact on their lives.

In the nutshell, we cannot transform our country from a predominantly low-income to competitive middle-income country within 30 years when we cannot save the lives of people who are being affected by the natural calamities. I carry upon all government leaders to take an initiative to help the affected persons.

More in this category: « Extend Ban Of Plastics And Litter To All Eco System Areas National Forestry Authority Should Respect Forest Reserves »