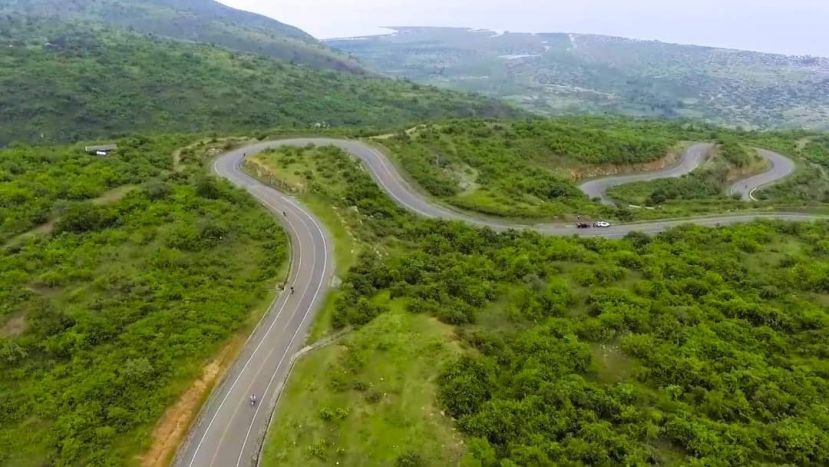 The natural environment is humanity’s first line of defense against floods, droughts, heat waves, and other disasters.

Mr. Geofrey Ssemakasa a poultry farmer in Mukono district quit formal employment for agriculture and he has never looked back on the decision he made but instead is happy with what he has accomplished since he started poultry farming.

Like Mr. Ssemakasa, a number of people returned to agriculture and other natural resource-dependent activities, as a means of coping with the COVID-19 pandemic crisis, and this has put additional strain on natural resources, which were already stretched from rapid population growth, urbanisation, a refugee influx, and the drive for industrialisation. Increased demand for food and energy to sustain livelihoods and create income sources have added to the already high levels of unsustainable natural resource utilisation.

The World Bank reported that about 41 percent of Uganda’s land is now degraded, with an unsustainable rate of soil erosion and land degradation whose cost is estimated at about 17 percent of GDP; forest cover is declining by 2.6 percent every year, which is one of the highest rates of forest loss globally. Climate risks, including slow-onset change and extreme events, have exacerbated this natural capital degradation contributing to economic vulnerabilities and poverty, and will continue to do so in the future.

At a macro level, agriculture remains the mainstay of Uganda’s economy, supporting the livelihoods of over 70% of the population, most of whom rely solely on subsistence agriculture for their livelihood yet in addition to the post-COVID-19 crisis, Uganda also faced a locust invasion affecting crop production in parts of the northern and eastern regions. Added to this, was the impact of flooding and landslides that had a significant negative impact on Uganda’s food security situation. These natural disasters have affected the harvest and caused increased food insecurity in the worst-hit areas.

Looking at the budgetary allocations for FY 2022/23 of Shs. 628 billion for the environment and climate change sector, including funding to enhance resilience to climate change, restoration of degraded and protected ecosystems, and forest conservation, the allocated resources are inadequate. They lack consideration of environmental sustainability in the long run.

It has been observed that if the identified green growth interventions were fully implemented, they could provide a boost to economic activity, worth around 10% of GDP by 2040, deliver employment of up to 4 million jobs and reduce future greenhouse gas emissions by 28% and considering that Uganda is a natural resource-based economy where the majority of the population highly depends on natural resources for their livelihoods, it follows that the transition to a green economy will require a paradigm shift in the management of the natural resources.

The natural environment is humanity’s first line of defense against floods, droughts, heat waves, and other disasters thus the need to protect and work with nature to build resilience and reduce climate risks at all scales. Let us continuously advocate for catalytic investment in sectors like agriculture, tourism, and clean energy that have got high green growth multiplier effects.

Rachael Amongin, This email address is being protected from spambots. You need JavaScript enabled to view it.

More in this category: « Here Is Why You Should Drink Milk During Pregnancy Senegal, Mauritania Are Rich In Resources, Poor In Infrastructure, Now Is The Time To Change That »