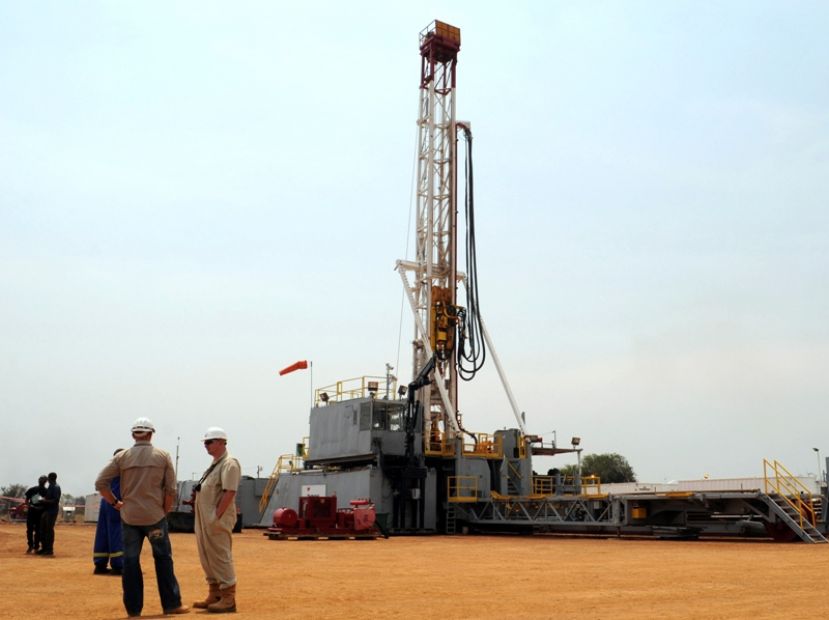 The index also pointed to a gap between the country’s laws and implementation. This gap, the report says, is a result of not publishing environmental impact assessments and mitigation plans, as required by the Petroleum Upstream Act and National Environment Management Act.

Given the remote and environmentally sensitive location of the Ugandan oil blocks, this lack of sharing of information with the general public and local communities has exacerbated concerns about petroleum governance.

The 2017 RGI assesses how 81 resource-rich countries govern their oil, gas and mineral wealth. The index composite score is made up of three components. Two measure key characteristics of the extractives sector – value realization and revenue management – and a third captures the broader context of governance — the enabling environment.

Uganda’s oil and gas sector scores 44 of 100 in the 2017 Resource Governance Index (RGI), placing it 51st among 89 assessments in the index. Uganda scored 42/100 for value realization, 42 /100 for revenue management, 23/100 for control of corruption and 47 /100 enabling environment, a performance described as weak on the scorecard.

The Natural Resource Governance Institute is however upbeat because ‘reforms are under way, aiming to address the poor or failing performance of the oil and gas sector’s licensing regime, state-owned enterprise (SOE) and revenue management, so that Uganda can create better governance conditions before it begins larger scale oil production.’

Uganda established new hydrocarbons laws covering the sector’s upstream in 2013 and covering revenue management in 2015. Beginning in the 2015–2016 fiscal year, Uganda reformed the procedure for granting oil and gas licenses, making it a competitive bidding process, aided by regulations to the Petroleum (Exploration, Development and Production) Act.

However, the regulations do not include requirements to publicly disclose key license allocation information, such as biddable terms. This, together with a lack of contract disclosure, is reflected in Uganda’s poor score for licensing.

The Uganda National Oil Company was founded in 2013 and officially incorporated in 2015 to manage the state’s participation in petroleum activities, including the marketing of the country’s share of petroleum received in kind from foreign production partners.

The NOC is still in the formative stages and has not yet engaged in many of the activities for which it was established. Financing arrangements are not yet finalized and debate on the most appropriate funding mechanism is ongoing.

Therefore no detailed statute has been published to guide regulation of the company or provide details on the relationship between the government’s oversight and management of the NOC. This is reflected in the NOC’s index ranking of fifth-to-last among 74 SOEs assessed.