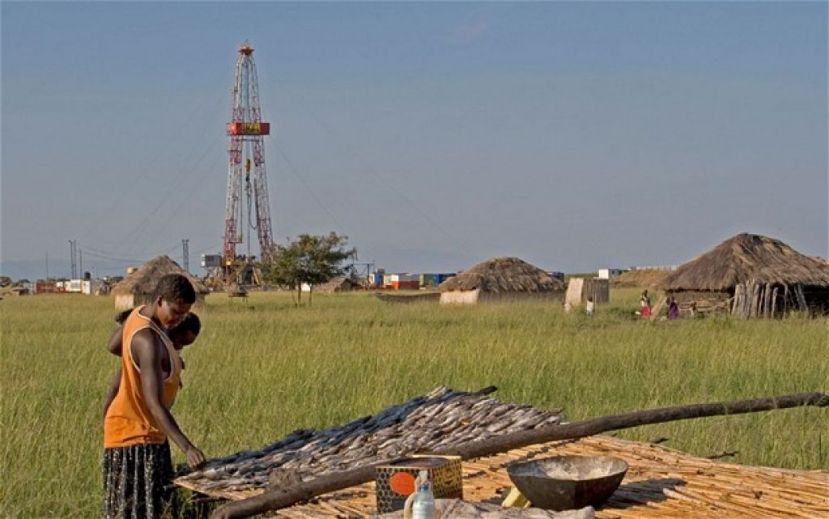 Women from the oil-rich sub-counties of Buseruka and Kabaale in Hoima district are still oblivious of activities and opportunities accruing from the discovery of oil in the Albertine Graben.

Years later, the government embarked on a programme for the development of crucial infrastructural projects in preparation for the production of oil. The crucial projects include the construction of the oil refinery in Kabale-Buseruka, the East African Crude Oil Pipeline Project and Hoima International Airport.

Indigenous entrepreneurs were also registered on the National Oil and Gas database as a precursor for them to benefit from the USD 20 billion (74 trillion Shillings) funding that the World Bank sunk in the development of infrastructure projects.

But several women have expressed ignorance of activities taking place in the Oil and Gas sector and demanded initiatives that are specifically designed to empower women and enable them to participate in the development of the sector. Many say that they have not been informed or even empowered to tap into opportunities.

Eveline Nyangoma, a resident of Buseruka trading centre questions why all training held over the years was targeting men, disregarding the potential and ability of women to contribute to the growth of the sector.

Annet Kobusinge, another resident observes a need for the government to engage women in the Albertine Graben and empower them with the required vocational skills to work in the sector.

Racheal Katusabe, a resident of Kabaale trading centre says that even the few training and workshops conducted in Hoima town targeted urban dwellers living out the population in rural areas, which comprises mainly women.

She says there is still a need for massive sensitization on how best women can learn and know more about available opportunities in the oil and gas sector.

Stella Buwala also a resident of Kabaale says that although women are eager to work in the oil and gas sector, they do not have information about the sector calling on the government to fully engage and empower local women in the Albertine on what they can do to benefit from the sector.

Buseruka Sub County Chairperson Ali Tinkamanyire acknowledges that most rural women have not been prepared to tap into the opportunities and calls for collective efforts between the government leaders and the oil companies to sensitize women on the available opportunities in the sector.

Hoima District Chairperson Kadir Kirungi says that leaders have severally advised the women to form groups so that they can be easily supported to supply goods and services, but most of them have adamantly declined yet they cannot supply the oil sector individually. He says that much is needed to change the mindset of the rural women.