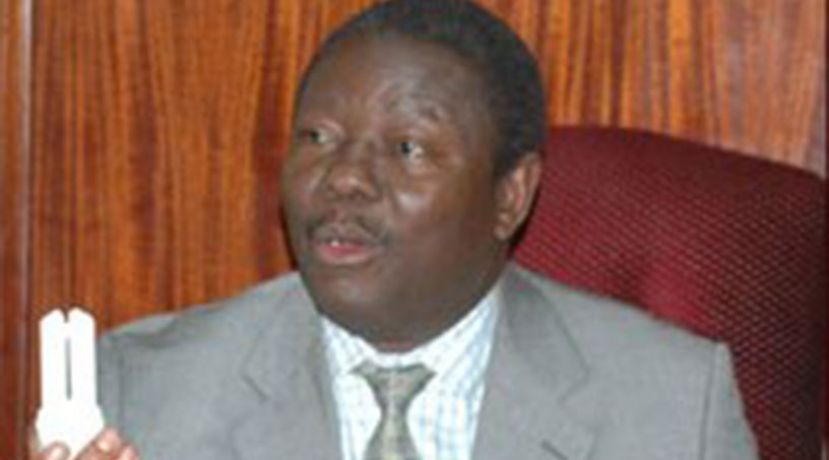 According to the newspaper, the family is fighting over an estate their father Francis Muntukwonka Kaliisa, who died in 1985 left behind in oil rich Hoima district, western Uganda.

Kabagambe’s relative, led by Julius Kaliisa, filed a suit in the Land Division of the High Court accusing the permanent secretary of fraudulently taking over the unsurveyed family land in Hoima Municipality.

Relatives accuse Kabagambe of registering the said land in his liability company called Miika Estates. He co-owns the copany with his children Francis and Henry Kaliisa.

Kabagambe apparently without the knowledge of his relatives registered the said land under the freehold title with intention to defraud his siblings.

The land, according to New Vision, is now registered as Bugahya block 15, plot 372, and 374. Various family meetings yielded no positive results.