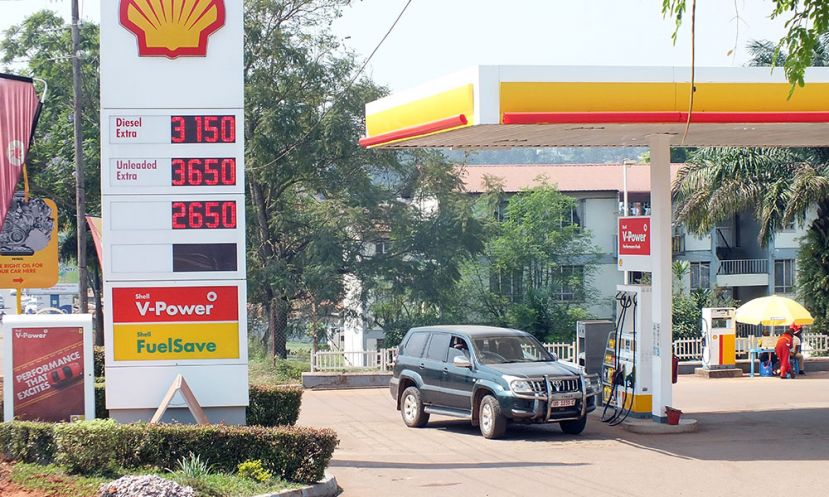 More in this category: « CSOs Write To Museveni, Kabila In Attempt To Save Lake Albert, Virunga Premier Rugunda Speaks Out On Uganda’s Oil, Mineral Development »