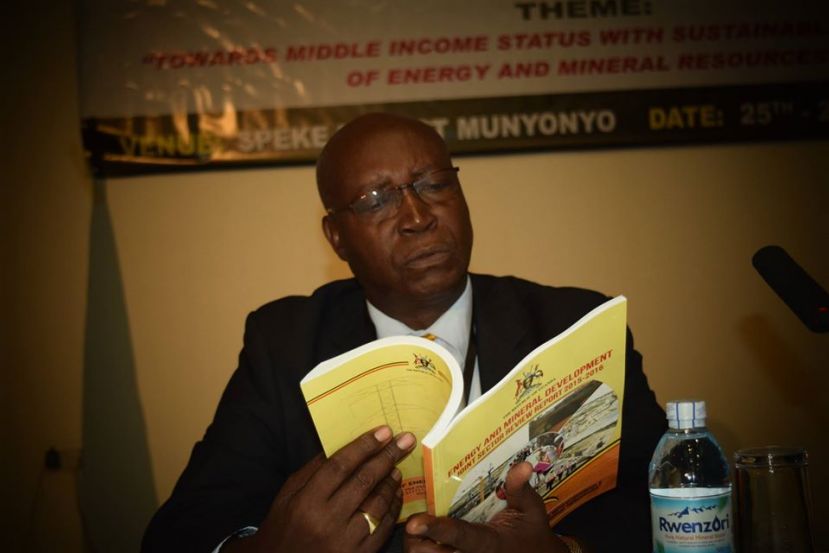 Over 19 Civil Society Organizations (CSOs) have written to the Speaker of Parliament requesting that parliamentarians censure the minister of energy over the energy ministry's continued push to develop a dam at Murchison Falls.

In a letter to the Speaker of Parliament Alitwala Rebecca Kadaga, the CSOs described government’s interest in carrying out a feasibility study for a dam at Murchison Falls on River Nile in Murchison Falls National Park (MFNP) as unfortunate because of known environment risks.

When appearing before parliament’s Natural Resources Committee last month, State Minister for Energy, Simon D’Ujanga indicated that government would go ahead with conducting a feasibility study for a planned dam at the Murchison Falls.

The minister also confirmed that the government of Uganda signed a memorandum of understanding (MoU) with South Africa’s Bonang Power and Energy Ltd to undertake the feasibility study in December 2019.

This was in total disregard of parliament and other Ugandans’ objection to the planned dam, the CSOs said, adding that an electricity-generating dam at Murchison Falls will inevitably destroy the Murchison Falls landscape which is a major eco-system and tourism site.

“Clearly, the minister and executive’s position to go ahead with the feasibility study undermines the role of parliament as an institution that represents all Ugandans. The minister and executive’s position is also against public interest as it will hurt community livelihoods, tourism, fisheries, employment opportunities and cultures among others. This has been variously pointed out by many stakeholders including communities, cultural institutions, CSOs, tour operators, government agencies and others.

It is noteworthy that government is also going against Ugandans’ wishes on a dam at Murchison Falls when available evidence shows that government’s spending spree on hydropower dams has only increased Uganda’s indebtedness amidst low power access, high power prices, low job creation, increased poverty rates from 19% to 27% and unacceptable destruction of biodiversity.

For the government to desire to construct another hydropower dam and destroy the mighty Murchison Falls amidst the above failures demonstrates the highest level of government failure to appreciate the importance of tourism and other industries in the country. It also demonstrates a high level of impunity.

Through this letter, the undersigned CSOs are calling on parliament to use the powers vested in the institution under Article 118 of the 1995 Uganda Constitution to censure the minister of energy and stop impunity. This will serve as a warning to other government officials who disregard the recommendations of institutions such as parliament and the voices of Ugandans.

Parliament is our hope to fight government impunity that has led to the destruction of environmental resources including forests, national parks, rivers, lakes, wetlands and others. Let us not allow Murchison Falls to also get destroyed,” reads part of the letter dated February 26, 2020.

More in this category: « Reinventing Steam Power Technology For A Low-Carbon Future Rosatom Earned $7 Billion From Electricity Sales In 2019 »