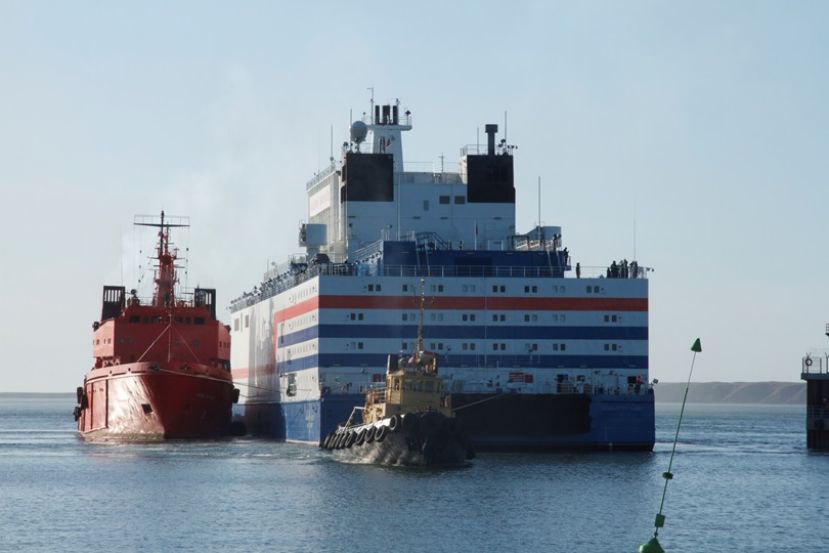 In 2019, total revenue from the sale of electric energy generated by Russian nuclear power plants increased by 17.5% on the year, while total nuclear power generation amounted to 208.8 billion kWh, a 2.2% increase on the year.

Today, Rosenergoatom is the largest power generator in Russia and the second largest in the world in terms of nuclear generating capacity, an important player in the global nuclear power industry, which is successfully developing and embracing a largescale digital transformation.

More in this category: « CSOs Want MPs To Censure Energy Minister Over Murchison Falls Feasibility Study New Renewable Power Accounted For 72% Of All Power Expansion In 2019 »