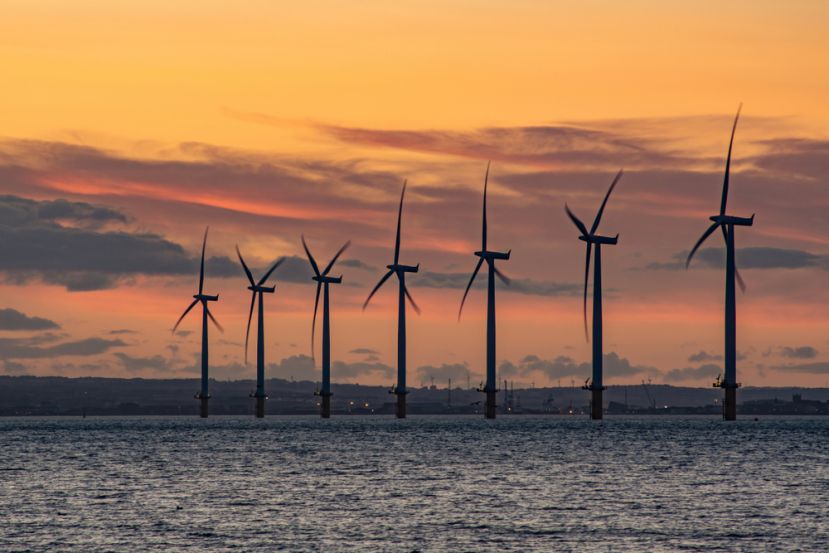 The renewable energy sector added 176 gigawatts (GW) of generating capacity globally in 2019, marginally lower than the (revised) 179 GW added in 2018.

Renewables accounted for at least 70% of total capacity expansion in almost all regions in 2019, other than in Africa and the Middle East, where they represented 52% and 26% of net additions, respectively.

The additions took the renewable share of all global power capacity to 34.7%, up from 33.3% at the end of 2018. Non-renewable capacity expansion globally followed long-term trends in 2019, with net growth in Asia, the Middle East and Africa, and net decommissioning in Europe and North America.

Growth in hydro was unusually low in 2019, possibly because some large projects missed their expected completion dates. As in many previous years, China and Brazil accounted for most of the expansion, each adding more than 4 GW.

Wind performed particularly well in 2019, expanding by nearly 60 GW. China and the United States continued to dominate, with increases of 26 GW and 9 GW respectively.

Asia continued to dominate global solar capacity expansion with a 56 GW increase, but this was lower than in 2018. Other major increases were in the United States, Australia, Spain, Ukraine and Germany.

Expansion of bioenergy capacity remained modest in 2019. China accounted for half of all new capacity (+3.3 GW). Germany, Italy, Japan and Turkey also saw some expansion.

More in this category: « Rosatom Earned $7 Billion From Electricity Sales In 2019 Renewable Energy Can Support Resilient And Equitable Recovery »