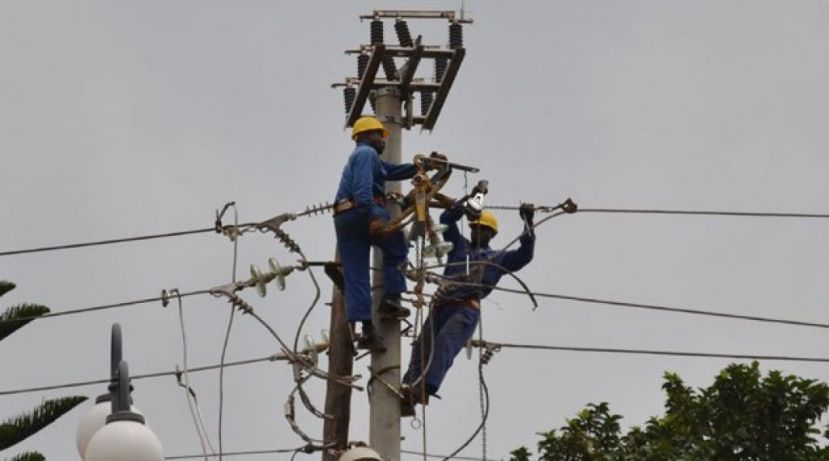 Following the commissioning of 42 MW Achwa II hydropower plant in October 2019 in the absence of a power evacuation medium, today government is losing Shs39.4bn from the 2020 energy ministry’s Shs2.6trn budgetary allocation for paying for the deemed energy.

The rising debt is due to government’s failure to secure land for the construction of a transmission line to evacuate power to the national grid.

According to Uganda Electricity Transmission Company (UETCL), it’s noted that the construction of evacuation lines for Achwa plant will be ready in two years. The delay is due to government failure to secure land for construction of transmission lines to evacuate power generated at the plant.

Therefore, the government could lose more than the initial cost Shs290bn investment for the establishment of the project. If multiplied with the average rate of US cents 9.83 per kilowatt-hour charge, the government will pay about Shs224trn as deemed energy in two years.

Indeed, the revelations about Achwa commissioning without securing land for transmission lines raise fresh questions about the 600MW Karuma project and other hydropower plants. The initial cost of the Karuma project was $ 1.7 billion but has been delayed twice and extended its construction time from the original planned 5 years to now over 7 years.

Referring to new vision June 23, 2020, confidential document, it indicates that each month of delay costs the government $12m (about Shs44bn) in expenditures and $17m (about Shs62.4bn) in lost generation revenue.

The government continues to sign bad Power Purchase Agreements (PPAs) which does not guarantee the safety of its citizens. Its lack of transparency in the signing of PPAs for electricity projects has wrecked the Achwa, Karuma and other Hydro Power Project that was hoped to guard against a return to longs periods of load shedding due to insufficient power generation.

Without transparency, Ugandans will continue suffering from both insufficient power and expensive tariffs. In the end, they will not benefit from national, regional and global initiatives such as the Rural Electrification, the SE4ALL initiatives and others intended to help the increasing power access, reliability and affordability to drive socio-economic development.

Today, electricity access for lighting and other simple services stands at 22% and over 95% of Ugandans continue to rely on biomass (firewood and charcoal) for their cooking needs because they cannot afford to use electricity beyond lighting, charging phones and other simple tasks.

Ugandans are already paying high power tariffs because of the excess power that is being produced and is not consumed. Citizens should not be further exploited by making them pay for deemed power which is not required.

In addition to the above, the government continues spending on paying thermal power companies such as Jacobsen and Electro-Maxx as capacity charge for contributing to the national grid.

As you may recall, Uganda’s government entered into PPA with thermal energy generator Jacobsen and Electro-Maxx to supply power to the national grid in 2005 when the country suffered a power deficit following a prolonged drought.

The fact that Ugandans continue to pay for expensive power in the face of surpluses is highly exploitative and unfair.

We, therefore, request the MEMD to do the following;

Failure to adhere to the above demands will result in legal action against the government.

For God and My Country