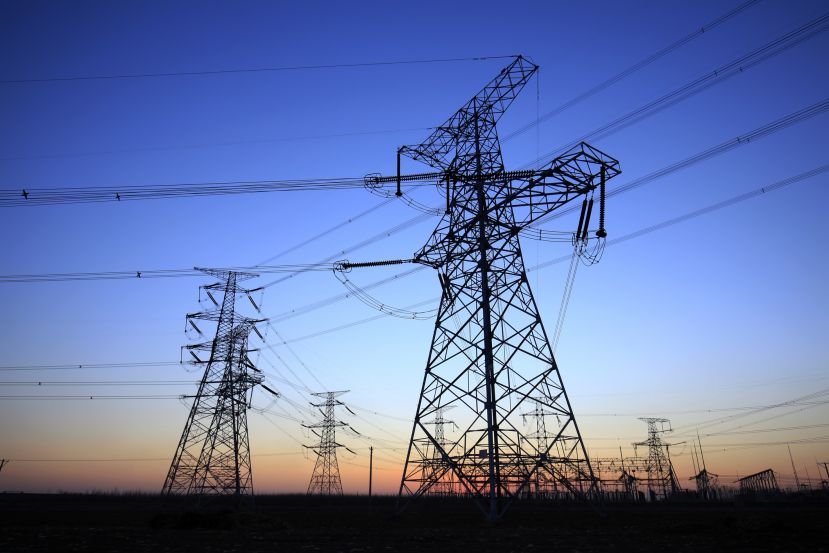 The Board of Directors of the African Development Bank have approved a $7 million grant from the Sustainable Energy Fund for Africa (SEFA), for technical assistance in setting up a mini-grid acceleration initiative to meet the needs of the continent's fast-evolving renewable mini-grid industry.

The Africa Mini-Grid Market Acceleration Programme (AMAP), which aims to boost energy access in remote regions and enhance climate resilience throughout Africa, will include three core components: the implementation of a new and standardised framework for national-scale Mini-Grid Acceleration Programmes (MAPs) in four countries; the design and enhancement of financial de-risking solutions; and support for knowledge, innovation, and skills development activities, including the continuation of the Bank's Green Mini-Grid Help Desk website.

"Mini-grids are an integral and increasingly important feature of the energy access solution, not just in terms of providing lights to households, but also in ensuring that underserved populations have access to productive uses of energy to power inclusive and green economic growth. AMAP underscores the African Development Bank's commitment to strengthening Africa's mini-grids industry, which we see as a key driver for accelerated energy access, climate resilience, and a green post COVID-19 recovery," said Dr. Kevin Kariuki, the Bank's Vice President for Power, Energy, Climate and Green Growth.

By leveraging the Bank's established leadership and years of experience in building the African mini-grid industry, AMAP's overarching aim is to transform the scale of public and private investments in renewable energy mini-grids throughout Africa, including such initiatives as the Green Mini-Grid Market Development Programme, the Nigeria National Electrification Project, and the DRC Green Mini-Grid Programme.

AMAP's initial phase in four countries is expected to lead to 880,000 new electricity access connections providing modern energy access to over 4 million people, over 80 MW of renewable energy-based generation; the creation of 7,200 full-time jobs, of which 1,800 are anticipated to be held by women, reductions of over 6.5 million tonnes of carbon dioxide equivalent (tCO2eq) in lifetime greenhouse gas (GHG) emissions, and the facilitation of an estimated $650 million of public and private investments in mini-grids.

AMAP is strongly aligned to the ambitions of the Bank's New Deal on Energy for Africa as well as the Global Sustainable Development Goals (SDGs).

Aaron Leopold, CEO of the Africa Minigrid Developers Association, said, "Mini-grids are a fundamental but under-supported element of Africa's energy future. To achieve SDG 7 (target on energy), the sector must be radically scaled up, and to do this, a holistic and broad-spectrum support programme informed by industry needs is required to bring governments, investors, and of course the mini-grid sector the kind of support that can facilitate fast and efficient progress. For these reasons, AMDA is excited to see AfDB working to bring mini-grid investments in Africa to the next level."