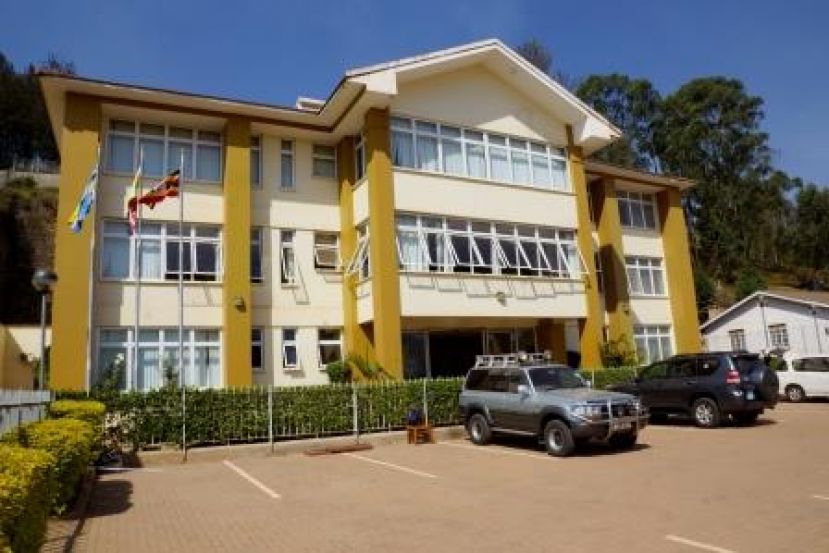 Investigations into the extra cargo that was loaded on a Bank of Uganda (BoU) chattered plane have been extended to currency centres in Mbale, Kabale and Fort Portal.

The detective explained that heads of BoU currency centres in the three regions are being interrogated on whether they had prior knowledge on the five extra pallets that were transported on the chartered plane, which had on board, newly printed Uganda Shilling notes.

The source said the CID team is also probing how and why the directors were transferred to regional currency centres from the head office in Kampala, prior to the arrival of the BoU consignment.

The chartered plane landed at Entebbe International Airport on April 27 and was cleared by URA customs department in the presence of BoU officials, BoU security, aviation security, police and other security agencies. However, it was reported that instead of the expected 20 pallets, the consignment had 25 pallets.

Sources indicated that the head of Mbale currency centre who was swiftly called to witness the offloading of BoU consignment became suspicious of the extra pallets and briefed BoU Governor Emmanuel Tumusiime.