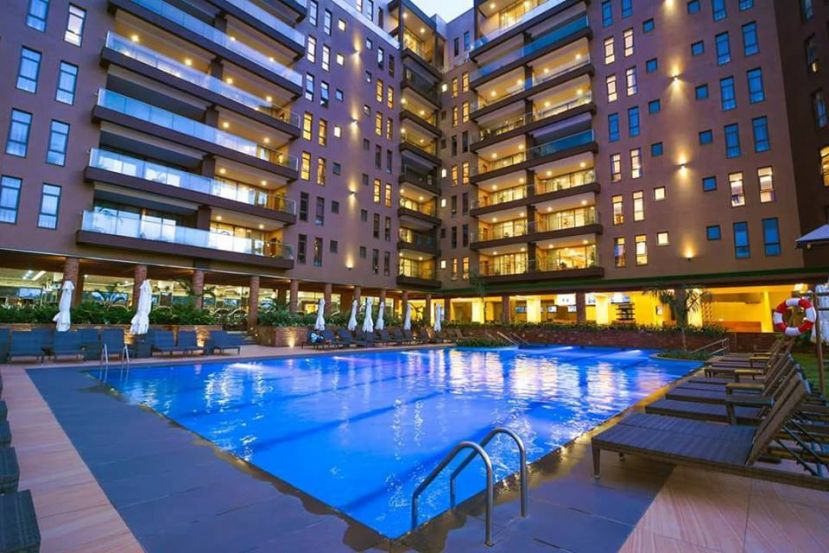 Meera Investments, a subsidiary of Ruparelia Group, a conglomerate owned by businessman Dr. Sudhir Ruparelia, is seeking legal redress after dragging FBW, a UK based consultancy firm, to police accusing it of contract breach.

And now, according to reports, Kampala Metropolitan Police (Uganda Police), with case filed at Katwe police station under reference number GEF:131/2019, have commenced investigations into the matter.

Apparently, FBW defrauded Meera Investments a huge sum of money amounting to Shs2.5bn after it failed to deliver on a consultancy contract relating to construction of Speke Apartments Wampeewo and the extension of Kabira Country Club.

Press reports indicated that Meera Investments approached FBW in 2012 and the two signed a contract for the construction of Speke Apartments Wampeewo and the extension of Kabira Country Club.

Kabira Country Club extension has not been kicking off simply because of FBW’s fraud. Meera investments has for long asked for architectural work from FBW so that work could kick off but they have always turned a deaf ear.

FBW is a UK design, architecture, and engineering-led, multi-disciplinary consultancy firm with operations in Uganda, Kenya, Tanzania and Rwanda.

According to reports, both FBW and Meera Investments have done numerous construction work together FBW failed to honor this particular contract prompting Meera to take legal action.

More in this category: « Education Should Build Your Body, Mind And Soul, Graduands Told Victoria University Set For Expansion After Acquiring Land »