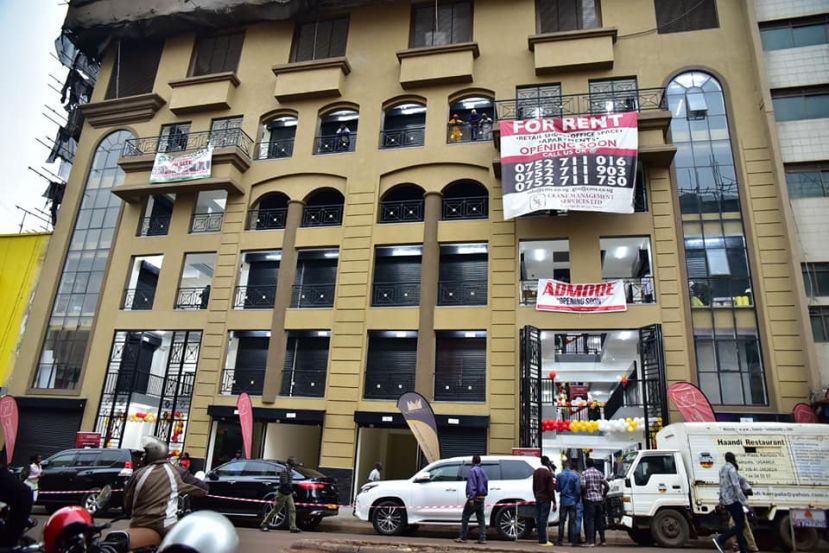 According to management, Electrical Plaza building is made up of 220 shops, 56 apartments and two floors of parking.

It will cater to the needs of retail and wholesale tenants dealing in electrical merchandise.

And as is case with Ruparelia Group, tenants who book space on the plaza will be getting three months free rent. This is aimed at helping tenants settle in with their business.

The venture is the latest addition to Ruparelia Group’s business empire that boosts of plaza like Hardware Plaza, Crane Plaza, Kampala Boulevard, Market Plaza and Eagle Plaza among others.

Dr. Ruparelia says these commercial properties are aimed at supporting Small and Medium Enterprises and all other Ugandans businesses find a space to let and do proper business.

The event to launch Electrical Plaza was started with prayers, to dedicate the building located along Market Street in Nakasero. It was attended by some of Kampala’s top entrepreneurs.