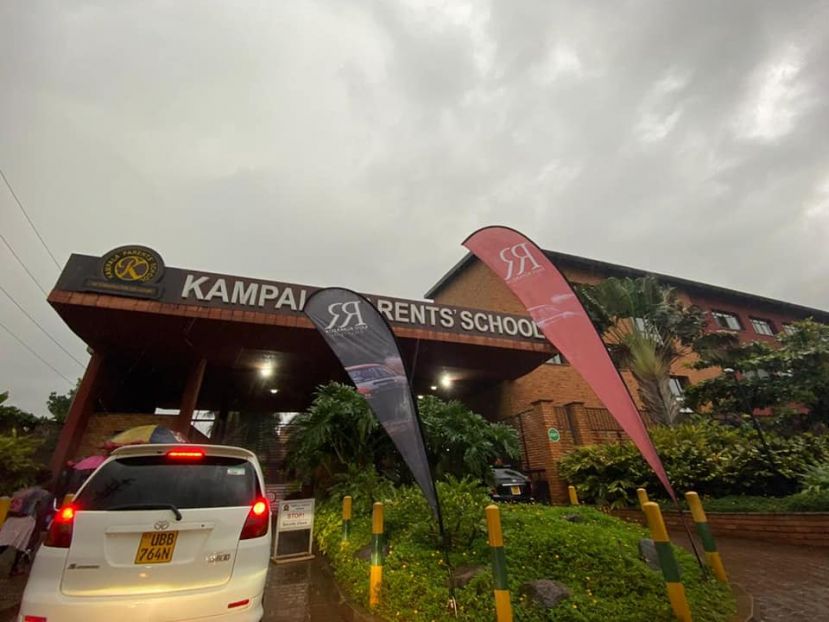 The Minister of Education and Sports Janet Museveni has told Parliament that Uganda National Examination Board (UNEB) will tomorrow release 2019 Primary Leaving Examination (PLE)  at Kampala Parents School because the President’s office hall which they normally use has a faulty air conditioning system and unsuitable for use at the moment.

“We normally use the President’s office hall because we are strictly not willing to pay for halls when we have government halls. But it has had problems with its air conditioning,” Janet Museveni said.

“We can’t put people in a place that has no fresh air. So we were looking for other places where we can go and yet not pay that is how we got into Kampala Parents.

“Kampala Parents is a primary school it doesn’t charge us, we are paying anything to release the results there. I don’t know the difference in government schools or private schools if we are not paying for our being there.

The minister, also the First Lady, was responding to Budiope West legislator Robert Musoke who queried the sudden change of PLE results release venue from President’s office to Kampala Parents.

The minister was appearing before the house committee on education and sports to present the Ministry’s budget framework paper for 2020/2021.

The ministry yesterday announced that it will release the 2019 PLE results at Kampala Parents School without giving much detail why they were shifting from a government facility to a private school.

More in this category: « Inaugural Social Media Fest Gets Ruparelia Group Backing 172 Get First Grade As All PLE candidates At Kampala Parents Pass »