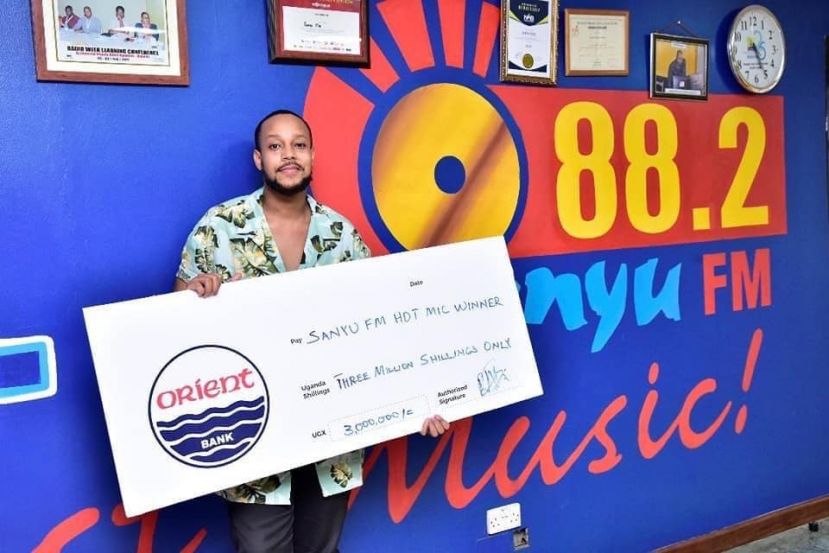 Ruparelia Group, the conglomerate with presence in almost all aspects of the economy, is considering venturing into the television business in an attempt to expand their media investment in the country.

The Group already owns 88.2 Sanyu FM, the country’s oldest FM radio station, which it purchased from its original proprietor John Kato. Kato started the urban radio station in 1993. It first went on air on 18th December 1993.

Rajiv Ruparelia, the Managing Director of the Ruparelia Group, speaking at the finale of the Sanyu FM Hot Mic Search competition, revealed that the company is toying with the idea of starting a television station.

“We are going to change the (media) scene; we are going to be innovative and we are going to make sure we get the biggest following,” Rajiv said, adding: “And eventually if things go well, Ruparelia Group might enter the TV space and other media spaces,” Rajiv hinted on their possible plans.

Ethan Kavuma aka Eth Lawinsky emerged as the winner of the Sanyu FM’s Hot Mic Search competition. He won a cash prize of Shs3m and a 3-year job contract at Sanyu FM.

Ethan, together with the first and second runners up - Philo Mena and Timothy Code respectively -, Rajiv said will get jobs to work at Sanyu FM as on-air presenters.

Rajiv noted that Uganda is full of talented youth, explaining that the new presenters who are talented will come in hot and relevant to the youth of today and their challenges.