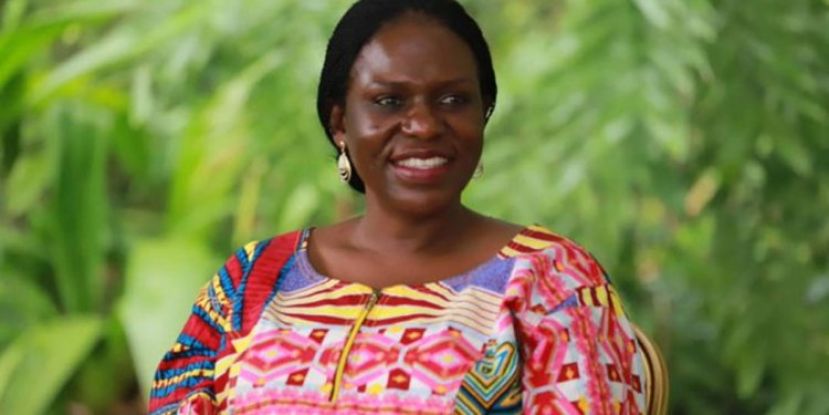 The chairpersons of Equal Opportunities Commission (EOC) Ms Sylvia Muwebwa Ntambi misinformed court when her lawyer MacDusman Kabega said she was sick and admitted at a hospital in Kawempe called Medik Hospital.

Kabega presented to court medical paperwork to support his submission bearing the name Medik Hospital but officials of the hospital have since distanced the health facility from Kabega and have informed The Street Journal, an online publication, that Muwebwa is not their patient.

This means that Muwebwa recently summoned to court to answers charges of corruption and abuse of office feigned sickness to skip and stay away from the quizzing court on Wednesday.

“Upon inquiry from Medik Hospital in Kawempe where he told the court she had been admitted, the staff at the facility told this website that they have never received Muwebwa as their patient and that as of Wednesday, they only had four patients on admission,” The Street Journal reported on Thursday.

“I would not want to speak about matters I don’t understand. May be call her on phone,” said a staff who did not want to be named. The staff revealed that the medical facility does not carry out surgery apart from admitting patients.

On Wednesday, Kabega presented documents showing that Muwebwa is suffering from hypertension and was due for operation this month. 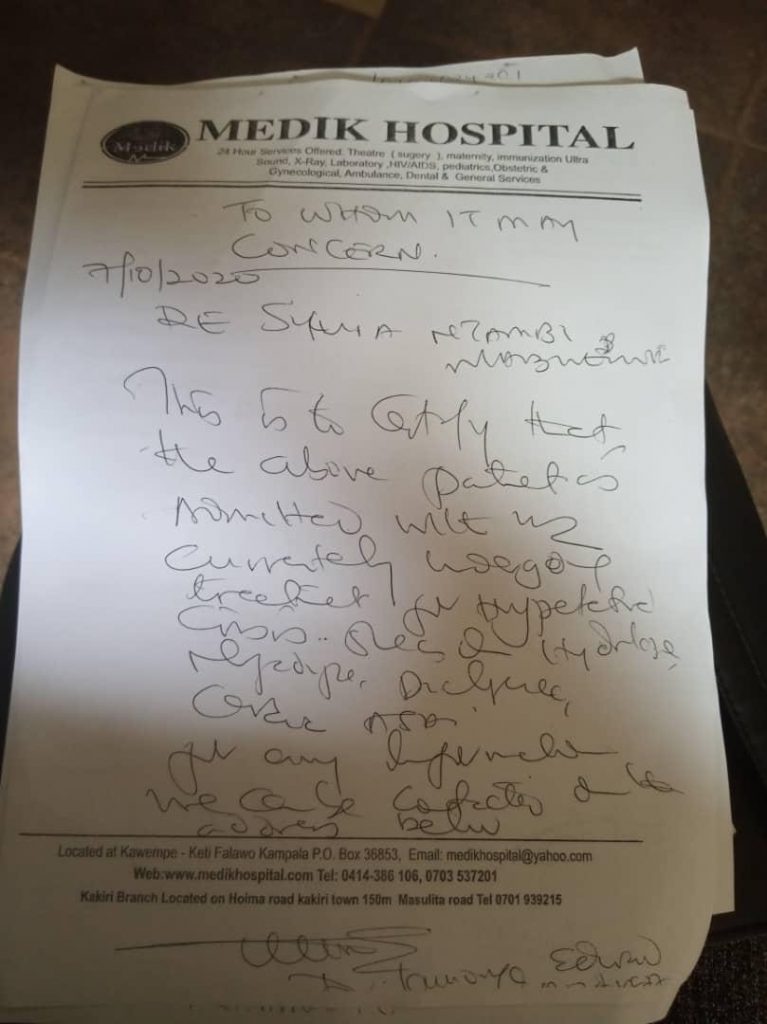 The investigation by The Street Journal followed a warning issued by the Anti-corruption Court Chief Magistrate Pamela Lamunu Ocaya who issued criminal summons against Muwebwa requiring her to appear and answer charges in regard to misappropriation of millions of taxpayers money.

“I will extend criminal summons for the very last time. Should she fail to appear at the next court sitting, I will not hesitate to issue an arrest warrant,” she ruled. The last extension of criminal summons against Muwebwa followed her failure to appear in court for the third time in lieu despite summons issued to her.

State attorney James Khaukha told the court that investigations into the matter were complete and they were only delayed by Muwebwa’s failure to appear. Last week, the court summoned Muwebwa to appear after prosecution amended the charge sheet to include her as the tenth suspect. She was expected to take plea over accusations to do with a conspiracy to defraud.

Muwebwa is jointly accused with nine other former employees of the commission who were interdicted after they were charged last year and were released on bail pending trial.