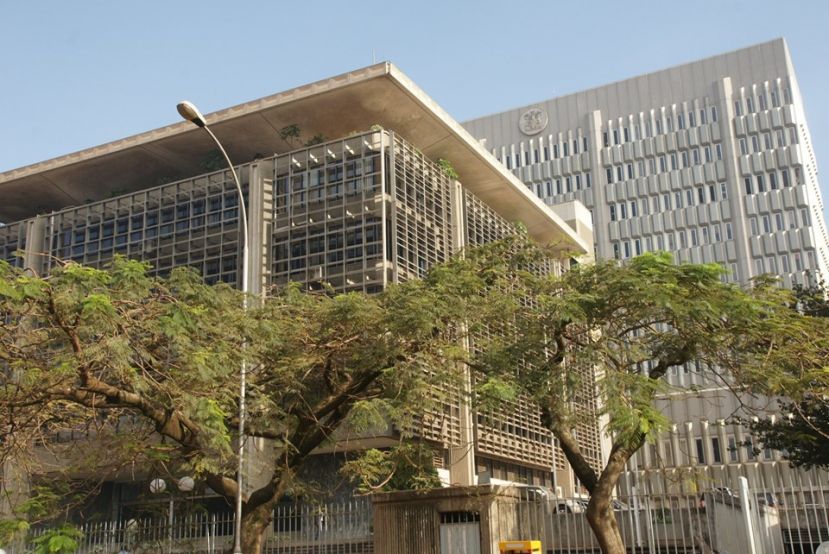 According to leaked details of the meeting, BoU’s Legal Counsel informed the meeting that Crane Bank documents are not stored in one place.

The Executive Director Supervision at Bank of Uganda (BoU), Dr. Tumubweinee Twinemanzi has shockingly revealed that he doesn’t have some key documents on Crane Bank Ltd (in receivership).

He made the revelation during the October 28, 2020 meeting to discuss BoU’s strategy on Crane Bank.

According to leaked details of the meeting, BoU’s Legal Counsel informed the meeting that Crane Bank documents are not stored in one place. These are scattered in various Bank offices, she said.

She noted that that security and safe custody of all Crane Bank documents should be given priority.

At this point, she informed the meeting that PwC had submitted to BoU original documents supporting the forensic investigations findings regarding Crane Bank and these are kept in the Supervision Department. She said some of the documents are laminated.

However, Twinemanzi was “surprised that such document existed or even it was even in his possession.”

“The EDS (Executive Director Supervision) requested the meeting to provide information as to whom these documents had been assigned, since he had never seen them or were they a part of the handover process with his predecessor,” the leaked document about the meeting reads in part. It’s not clear whether the documents in question have been given to him.

Twinemanzi was appointed BoU’s Executive Director Supervision on February 7, 2018 after the Central Bank refused to renew the contract of Justine Bagyenda.

It should be noted that Bank of Uganda on Friday November 13, 2020 announced that it had placed Crane Bank Limited (CBL) in receivership under liquidation and ordered the winding up of its affairs.

Winding up is the process where a company ceases operations, with liquidation being the stage where company assets are sold off to pay creditors.

In a statement, BoU Governor, Prof. Emmanuel Tumusiime-Mutebile said that the Central Bank is exercising its powers under section 99 (1) & (2) of the Financial Institutions Act, 2004.

It should be noted that BoU controversially took over management of Crane Bank Ltd on October 20, 2016 and subsequently progressed it into receivership on January 24, 2017. The bank was largely owned by tycoon Sudhir Ruparelia and his family.

“The Central Bank shall be the liquidator of CBL,” Mutebile said, adding: “All borrowers of CBL, whose loans were transferred to DFCU Bank under the purchase of assets and assumption of liabilities agreement between CBL (In Receivership) and DFCU Bank Ltd., must continue to service their loan obligations with DFCU Bank Ltd.”