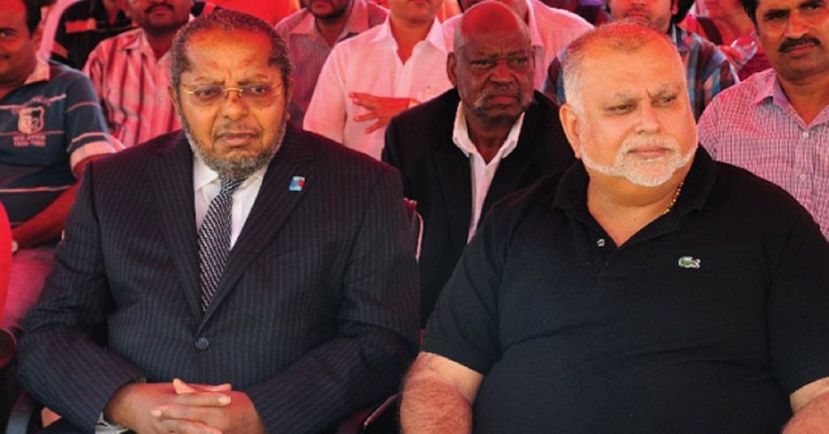 INTERNET PHOTO In a nutshell, BoU is washing and drying it’s linen in sand.

One of the online news sites, CEO magazine, carried a big headline: “BoU purported liquidation of Crane bank is illegal,”. This is not the first time Bank of Uganda (BoU) is seen in an apparent battle with Ugandan investors.

There are a number of other cases including; HCCS 493/2017 and civil appeal 252/19 both filed by BoU to influence the illegal liquidation of defunct Crane bank which is an asset of Ruparelia group.

It seems like BoU officials are disguising under the Financial Institutions Act 2004 to abuse their offices and torment our investors. This vice cannot be left to flourish by the youths of Uganda yet we always look up to investors to get employment.

After the NRM led by President Museveni took over power in 1986, they instituted The Departed Asians Property Custodian Board (DAPCB) with the purpose of returning Asian properties confiscated by late President Amin in 1972, this portrayed to the investors around the world that we respect and protect the rights of investors.

This has earned as a good reputation as we have seen an influx of many investors in Uganda of which is a good achievement which needs to be guarded.

What is happening currently at BoU is more likely to run down the drain the achievements of this country.

Even despite other Accountability bodies including, The Auditor General and COSASE faulting their actions, they have gone ahead to prove to the whole world that they are above the law.An act which is likely to taint our good policy towards investors.

One of the significant challenges of our country is unemployment. According to AfDB report 2014, out of the unemployed people in Uganda, 83% are youths, which call for urgent attention by government agencies like BoU to work towards reducing unemployment. To the contrary, the aforesaid is seen to be acting in bad faith.

As young people; we get concerned when we see bad people with selfish interest use their powers to torment investors who are our lifeline hence taking away their precious time to think and establish other projects to employ more Ugandans.

In a nutshell, BoU is washing and drying it’s linen in sand. We, therefore, plead with the line minister of finance to continue to remove the bad apples in BoU in order to save the situation before the tax payers money is put to waste.