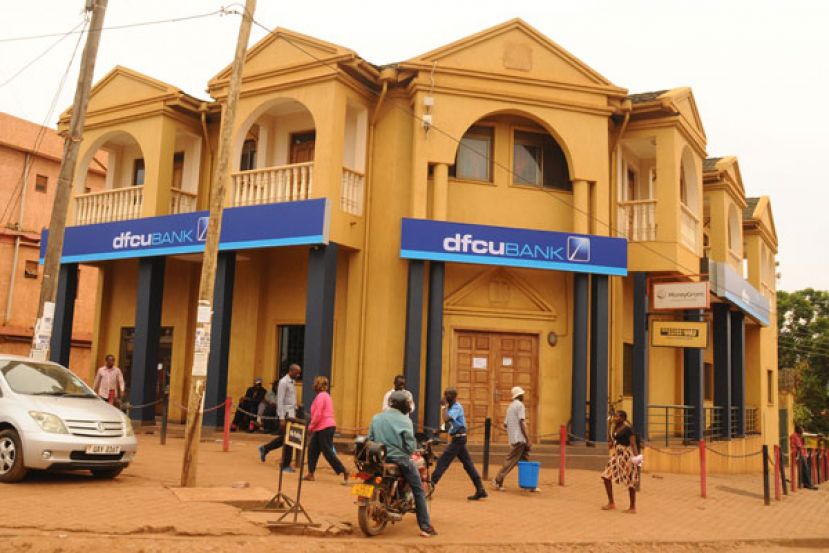 The government of Uganda should expedite the compensation of tycoon Sudhir Ruparelia for all the losses he incurred during the wrongful closure of his bank Crane bank Ltd, Paulson Lutamaguzi Ssemakula, the Nakaseke South Member of parliament has said.

He also called for the complete overhaul of the entire Bank of Uganda saying that if the same people are still in office no fruitful investigations will ever be conducted on its operations saying that whoever that tries to investigate it including parliament is bribed and cases die.

The legislator who also sits on finance committee of parliament explained that the overhauling of the Central bank and other institutions of government would help to eliminate all the mess being done by those who think are the untouchables.

Lawyer Ssemakadde of the Center for Legal Trust on the other hand also noted that Bank of Uganda and its legal advisors are wrongly interpreting the financial institutions Act by rushing to illegally liquidate Crane Bank.

More in this category: « BoU Battle With Ruparelia Group Unhealthy For Uganda’s Economy Fake COVID19 Scare At Bank Of Uganda Keeps Mutebile Away From Office »