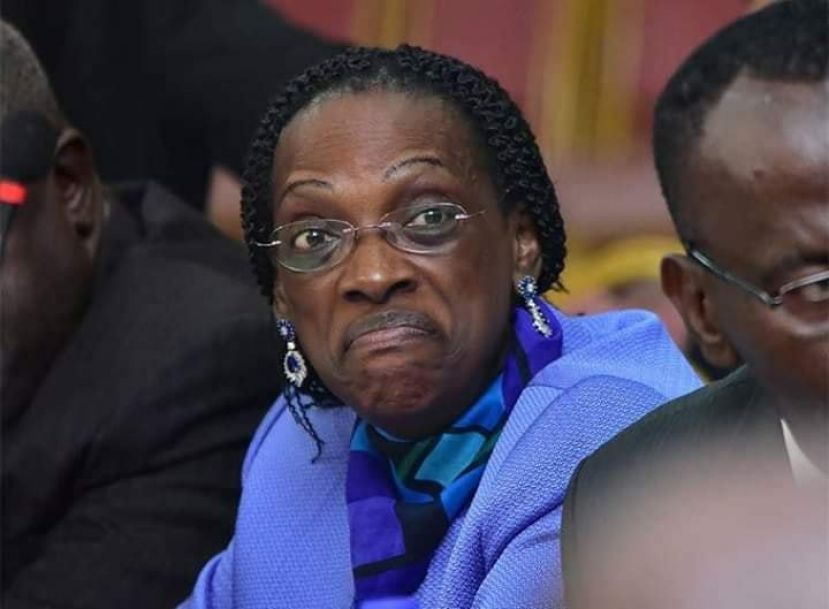 Investigations into the mismanagement of the banking sector by Bank of Uganda and the specifically the irregular sale of seven commercial banks have already harvested some victims.

Tuesday two two Bank of Uganda security officers were charged with negligence of duty which caused the disappearance of documents related to the liquidation of some of the seven commercial banks.

Ms. Beatrice Kyambadde and Charles Mollo appeared before City Hall Court in Kampala on Tuesday and charged with negligence of duty before they were remanded to Luzira Prison until December 6, 2018. This was after prosecution told court that police investigations into the matter was not yet complete.

Ms Kyambadde and Mr Mollo were keeping the access gates that the former BoU executive director for Supervision, Ms Justine Bagyenda used to take out bags suspected to be carrying bank documents. They were arrested last Thursday on orders of MP Abdu Katuntu, the Chairman of parliamentary committee investigating the closure of commercial banks.

The two security assistants were arrested alongside Bagyenda’s bodyguard Juliet Adikot and her driver Job Turyahabwe on orders of the Abudu Katuntu, the chairman of parliamentary committee probing BoU over the closure of commercial banks.

Ms Adikot and Mr. Turyahabwe last week gave contradicting testimonies to the committee in relation to Ms Bagyenda’s movements on the day three bags were returned. The two were captured by CCTV cameras felling out bags into Bagyenda’s car. Ms Adikot caused drama in parliament when she said police’s standing orders do not permit her to give any information to any authority.

More in this category: « M7 Told BoU Not To Close Crane Bank But They Didn’t Listen Bagyenda Given Deadline To Present Global Trust Bank Closure Documents »