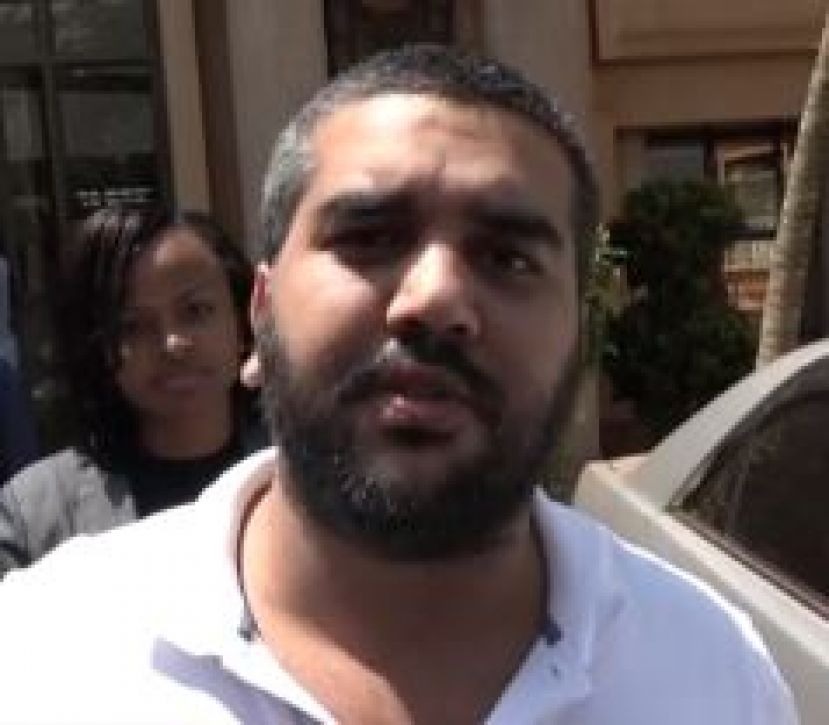 City law firm Sebalu & Lule Advocates, as senior counsels, are setting a bad example and should have integrity, Rajiv Ruparelia, a director of Crane Management Services (CMS), a subsidiary of Ruparelia Group, has said.

His comments comes at a time when court is concluding a case in which CMS is contesting that Sebalu & Lule Advocates shouldn’t be representing dfcu Bank because the law firm in 2016 was contracted by CMS to draw and review tenancy agreements. CMS sights conflict of interest.

Crane Management Services dragged dfcu Bank to court accusing it of defaulting on rent payments amounting to Shs2.9b and $385,728.54 on properties which housed Crane bank and now being occupied by dfcb Bank. Commercial Court’s Justice Paul Gadenya Walimbwa has set April 24, 2019 as date on which he will deliver his ruling on a case.

The attempt by Sebalu & Lule Advocates to represent dfcu Bank against their former client has not gone down well with Rajiv Ruparelia. “They are trying to deny it, it’s obvious. The emails, the payments say everything. It is so sad that they a setting an example like this as seniors counsels in the country to the youths. They should have some integrity in what they are doing,” he told journalists shortly after the court session on Wednesday.

The petitioner avers further that during their clients advocate Interaction with the Sebalu , Lule advocates divulged previlleged and confidential information which DFCU can exploit to his disadvantage in the present despite before court .