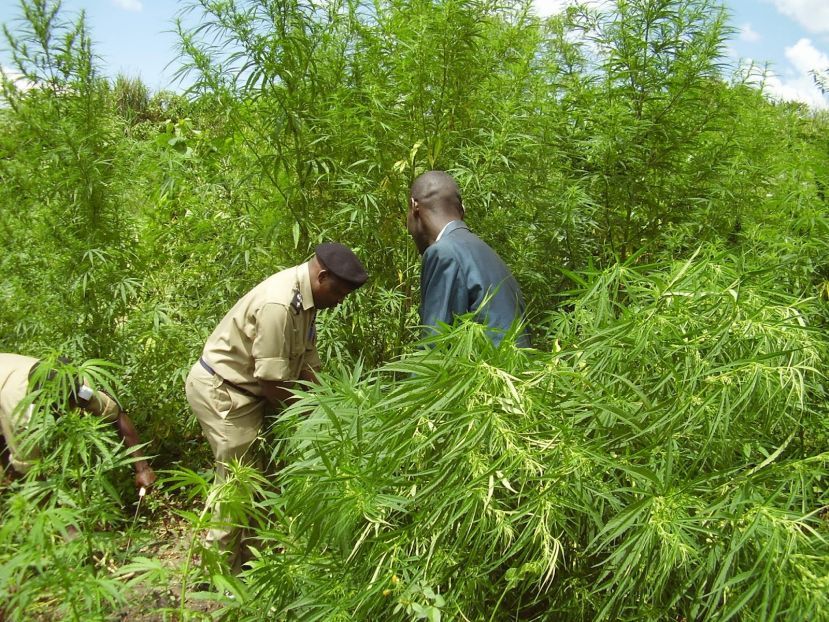 The world is opening up and becoming more ‘accommodative’ towards medical cannabis trade as its market size continues to expand. Researchers each day discover more benefits from the largely prohibited herb.

Cannabis is a psychoactive drug which is derived from the cannabis plant of the Cannabaceae family. It has been used medicinally for several years in ancient Indian, Chinese, Egyptian and Islamic cultures.

Treating A Wide Range Of Diseases

Owing to its therapeutic benefits, cannabis has been approved for medical use in numerous countries, with varying degrees of legal restriction. Some of these countries include Argentina, Brazil, Canada, Chile, Colombia, Czech Republic, Germany, Italy, Mexico, Spain, United Kingdom, United States, Uruguay, etc.

Clinical trials, R&D activities and commercialization of cannabis-based indications are further expected to catalyze the growth of the market. Cannabis is safer and has less severe side effects in comparison to other treatment options.

It also finds usage along with other treatments either to enhance their effect or to combat negative side effects. For instance, cannabis is very effective in reducing nausea and increasing appetite among the chemotherapy patients, making the agonizing treatment more tolerable.

Similarly, it is also used in combination with traditional opioid painkillers, which enables patients to significantly reduce the dosage and frequency of opioids, and also imparts greater pain relief.

A steadily rising ageing population has also played an significant role in driving the demand for medical cannabis as geriatric patients are more likely to develop chronic illnesses and require more physician visits.

Although expenditure on health products are less susceptible to fluctuations in consumer’s expenditure, the uptake of medical marijuana is liable to changes in disposable income due to its unconventional nature. As a result, we expect increasing disposable incomes to create a positive impact on the demand of medical cannabis.

Health Minister Jane Ruth Aceng told a press conference at Uganda Media Cente recently that growing of marijuana or cannabis is illegal but negotiations are underway to legalize it with proper legislation and regulation.

Global companies have expressed interest to do medicinal marijuana business with Uganda but the ministry of health has sat on this breakthrough in the guise of undertaking policy research and regulation formulation.

According to a news report by Daily Monitor, Uganda is set to export medical marijuana products to Canada and Germany worth Shs600b in June. It has also emerged that on December 7, 2017, Uganda exported unrefined cannabis buds/ flowers to South Africa’s National Analytical Forensic Services in Pretoria. The order to Industrial Hemp (U) Ltd, a private company, was valued at $10,000 (Shs37.1m).

The marijuana exports from a farm in Kasese District include Cannabinol (CBD) and Tetrahydrocannabinol (THC) with mixture of 2.7mg THC and 2.5mg CBD for Sativex drugs approved in USA, Europe and Canada. Oil Risin contain Dronabinol for making Marinol and syndros capsules and CBD enriched creams for various skin disorders.

Mr Benjamin Cadet, one of the directors at Industrial Hemp (U) Ltd, a private firm jointly working with an Israel company, Together Pharma Ltd, confirmed medical cannabis orders from at least 20,000 pharmacies in Canada and Germany.

“We signed annual supply contracts with pharmacies in Canada to a tune of $100m (Shs371.8b) and €58m (Shs242.3b) for Germany… the current contracts run for 10 years but along the way, we shall expand to satisfy future demand,” Mr Cadet said.

Marijuana companies have reportedly submitted in their bid to ministry of health seeking licensing; the ministry is yet to respond to them with a positive response. These include Industrial Hemp (U) Ltd, Together Pharma Ltd and Natgro Phama (U) Ltd.