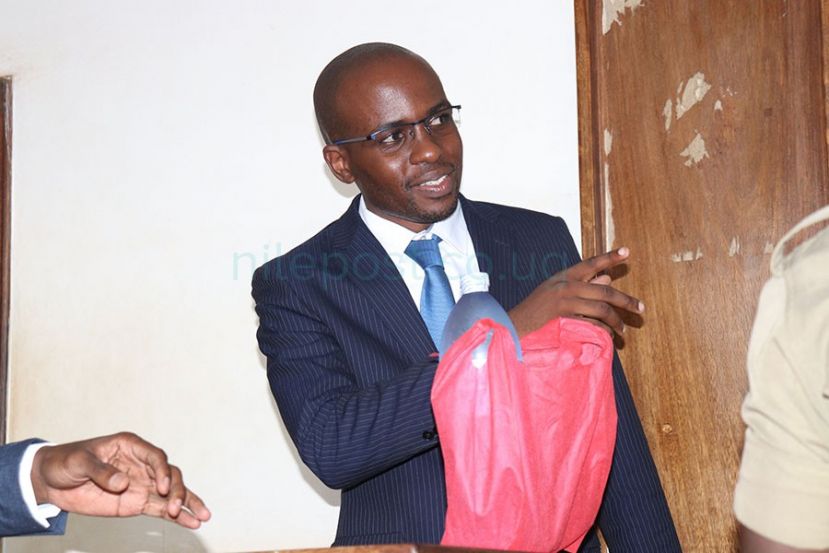 Andrew Karamagi has been dragged to court by Sudhir Ruparelia

Businessman Sudhir Ruparelia has sued lawyer Andrew Karamagi for defamation, a lawsuit filed by the Ruparelia Group Chairman in the Civil Division of High Court indicates.

Karamagi, a vocal human rights activist, posted the defamatory statements that have landed him in trouble on his social media pages.

Through his lawyers of Galisonga and Company Advocates, Sudhir says Karamagi’s statements followed the laying down of tools of Sanyu FM staff protesting a 25 percent salary cut due to the effects of COVID-19 pandemic.

Karamagi published a long missive on his Facebook wall indicating that the businessman is one of Uganda’s small groups of individuals holding power in organized crimes, going ahead to say that, “Sudhir’s reputation for unethical and unconscionable business practices needs no elaboration.”

Sudhir says Karamagi’s post imputed that he is a criminal, unreasonable businessman or business partner, a great liar and a man not worthy any trust.

“The plaintiff’s personal, diplomatic, social and business reputation had been seriously damaged and he has suffered considerable distress and embarrassment including numerous calls from family, colleagues, friends and peers and other concerned persons over the same post publicized by the defendant/Karamagi”, reads the suit.