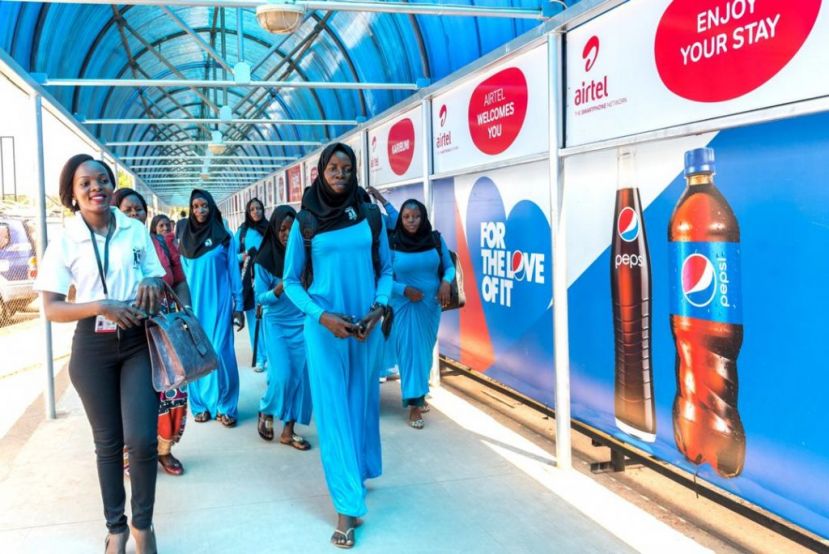 Because of the suspension of labour export, government is no longer realizing income from the Non-Tax Remittances estimated at Shs2.2bn monthly.

Uganda Association of External Recruitment Agencies (UAERA) has said that they will officially close business with immediate effect following the refusal by Ministry of Gender, Labour & Social Development (MGLSD) to lift the suspension of externalization labour.

On 20th March by MGLSD suspended the externalization labour including the clearance of Ugandans travelling abroad to work in an effort to curb the spread of coronavirus. But with the resumption of international passenger flights and the reopening of Entebbe Airport, MGLSD said they have received many clearance requests for migrant workers intending to return to their workplaces abroad.

“This should, of course, be subject to fulfilment of COVID-19 Standard Operating Procedures put in place by the government of Uganda and other authorities in the respective destination countries," MGLSD said in a public statement this week.

But even if clearance is given by the ministry of health and the National COVID-19 Taskforce, MGLSD said they prefer the reopening to be phased. "The first phase will start with a clearance of all categories of migrant workers other than domestic workers," MGLSD stated.

This has not gone down well with labour externalization companies whose main speciality is dealing in the domestic workers. Uganda Association of External Recruitment Agencies says that there are more than 165,000 Ugandans who are gainfully employed in the Middle East through the domestic workers' program.

The Association’s chairman Baker Akantambira in a press statement on Friday revealed that remittances from migrant workers in the Middle East alone into the country have grown to over $700m. In Uganda, 200 licensed labour externalizing companies have provided employment opportunities to over 4,000 Ugandans domestically.

The sector, Akantambira said, has been contributing huge None Tax Revenue to government agencies through the processing of passports, VISA fees (income to other countries, Interpol charges (98% of the Interpol Letters are from labour recruiting companies), bank charges and vaccination payments against yellow fever of Shs100,000 per person and now the recently introduced COVID-19 PCR Certificate fee.

But due to COVID-19, most of the licensed recruitment companies have closed shop, suspended operations due to rent, salary arrears and other operating costs in their places of operations after they spent the bigger part of the year without working and this has directly affected over 4,000 direct employees of these recruitment companies and their dependents.

Akantambira noted that there is also a growing concern within the sector that the prolonged closure of legal labour migration is fueling an increase in human trafficking as has been witnessed since the airport was opened on 1st October 2020.

Akantambira has also expressed concern that many a time the ministry takes sweeping decisions without engaging the respective labour companies directly or through their Association. The move, he says, by the ministry to unilaterally undertake measures directly affecting the labour companies is disturbing even though the suspension of externalization of labour was inevitable.

And for that matter, they have decided to suspend their operations until they reach an understanding with the ministry. The Association argues that the proposed phased reopening of the sector in the manner proposed is as good as extending the suspension.

"Moreover, in all this, neither the labour companies nor their leadership under the Association are being consulted," Akantambira said.