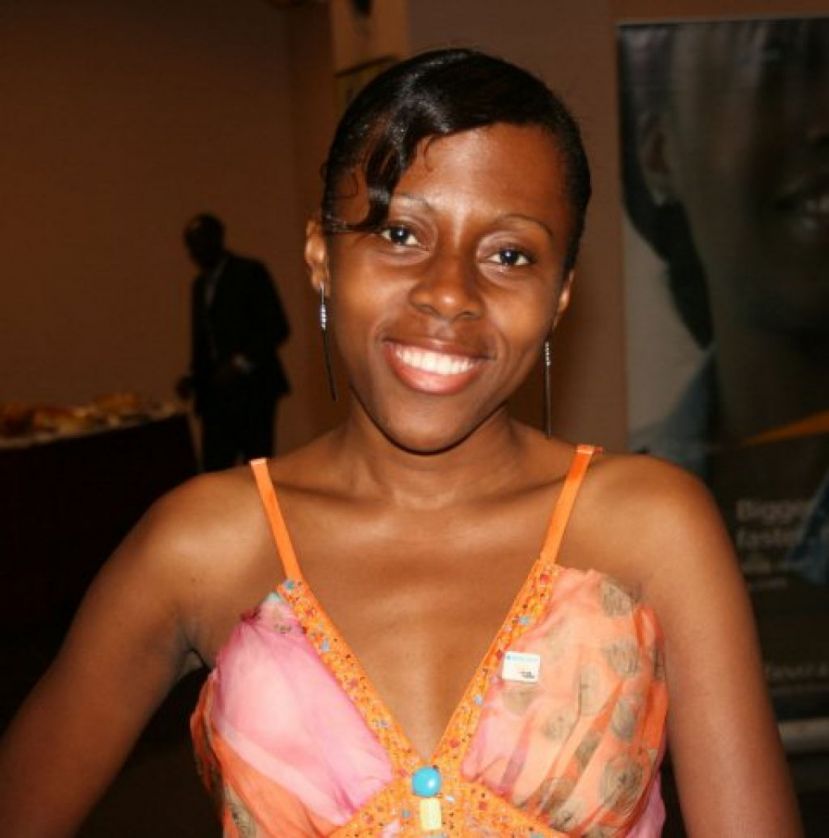 On August 8, 2019, I found myself surrounded by guns. I was in Nigeria and together with civil society actors working in the oil sector from 15 countries, we planned to make a trip to the Niger Delta.

The Niger delta is where Nigeria’s over 2 million barrels of oil per day are produced. Oil is important in Nigeria. It accounts for about 90% of the country’s foreign exchange earnings. Oil revenues also support about 80% of Nigeria’s budget. If I may repeat myself, there is no doubt that oil is an important resource for Nigeria.

However, the resource has also borne strife and was the reason we were surrounded by guns on August 8, 2019. While the Nigerian government has reaped revenues from oil, communities in the oil-producing Niger delta have reaped poverty, contamination of their soils, destruction of their water, high infant mortality rates, cancers, other diseases and all forms of misery!

Beginning in 2006, UNEP undertook an environmental assessment of Ogoniland in the Niger delta that highlighted the level of destruction of communities’ livelihoods, health and the environment. UNEP assessed the impact of oil spills on soils, vegetation, surface water, ground water, the air, public health and others. The organisation found that soils, groundwater and air in Ogoniland were polluted.

The above were polluted because of oil spills.  Statistics from Nigeria’s Department of Petroleum show that between 1976 and 1996, a total of 1.89 million barrels of oil was spilled into the Niger Delta!

A 2006 United Nations Development Programme (UNDP) report showed that a whole 6, 817 oil spills in which 3 million barrels of oil were spilled into the Niger Delta occurred between 1976 and 2001!

What have the oil spills got to do with our being surrounded by guns?

Because of the oil spills, communities’ incomes declined. One 2006 study showed that farmers’ incomes plummeted by as much as 5% in five villages in the Niger Delta because of oil spills. Flaring (burning of gas) compounded matters as it reduces food productivity by as much as 10%. This effect is felt within 10km of flaring. Fishing was also affected as creeks were polluted.

Incomes were affected because of the above. Yet this was not the only impact to be experienced.

Pollution of soils and waters meant that communities were eating and drinking polluted food and water. Infant mortality rates also increased with available data showing that neonatal mortality rates increased by as much as 100% for children whose mothers lived near an oil spill site before their conception.

Angry and hungry, communities turned to militancy and kidnappings to make a living. These kidnappings were the reason we needed guns to visit Ogoniland in the Niger delta.

“Don’t take a bus to Rivers State [where the Niger Delta is]. Use air transport if you can. The rate of kidnappings there is too high,” a passenger I shared a seat with on the way to Nigeria on August 5, 2019 told me.

I thought he was being too cautionary.

When we were surrounded by guns wielded by army men in our bus and a lead car full of other army men, I recalled his advice.

I asked why we needed so many army men.

“If you don’t have armed army men, you will be kidnapped.”

While the guns were meant to make me feel secure, I also felt very insecure. The presence of all those guns demonstrated that we were faced with serious threats. The 2018 Global kidnap-for-ransom report shows that at over 15% Nigeria has the highest kidnapping rates in the world.

Why am I relating the above? Why is the situation relevant for Uganda?

Uganda’s oil sector is being run in a manner that will no doubt result in negative impacts. Key information on agreements with oil companies, revised Environmental and Social Impact Assessment (ESIA) reports and others is kept secret. This means that government could sign bad deals and make bad decisions that will lead to negative oil impacts.

Further, communities are not feeling the benefits of oil. Uganda has earned oil revenues from capital gains tax (CGT), signature bonuses and others. However, a look at the communities where oil is based can make one cry. At the public hearing held on the Kingfisher oil project’s ESIA in Kikuube district in June 2019, poor communities kept begging CNOOC to provide them with social services such as schools and hospitals!

The communities are poor. Meanwhile, in 2016, the president ‘gifted’ 42 government officials Shs 6 billion oil money for doing their job of enabling Uganda get CGT from Tullow Oil! This money could have benefitted communities.

In addition, NEMA and the Petroleum Authority of Uganda organise public hearings attended by poorly informed communities on Environmental and Social Impact Assessment (ESIA) reports which they use to legitimise decisions allowing oil in sensitive ecosystems.

Experiences from Africa and indeed even the developed countries show that oil spills have not been avoided in sensitive ecosystems such as rivers, forests and others.

Based on the above and others, it is clear that the recipes such as denying communities oil benefits, the potential for oil spills and others exist in Uganda. It is such factors and others that turned frustrated Nigerian communities including youth into kidnappers.

Kidnappings are already taking place in Uganda and we don’t want to worsen the situation. The kidnapping rate for Uganda is 1.8%.

Therefore, efforts to ensure that communities effectively participate in oil processes, that their land is not taken at a pittance such that they lose their only factor of production and that on a whole, their lives are not destroyed by oil must be made.

The writer is a Senior Communications Officer with Africa Institute for Energy Governance (AFIEGO).

More in this category: « How This Graduate Program Is Preparing Students For Employment EACOP Land Acquisition: Little Was From Refinery & CPF Projects »